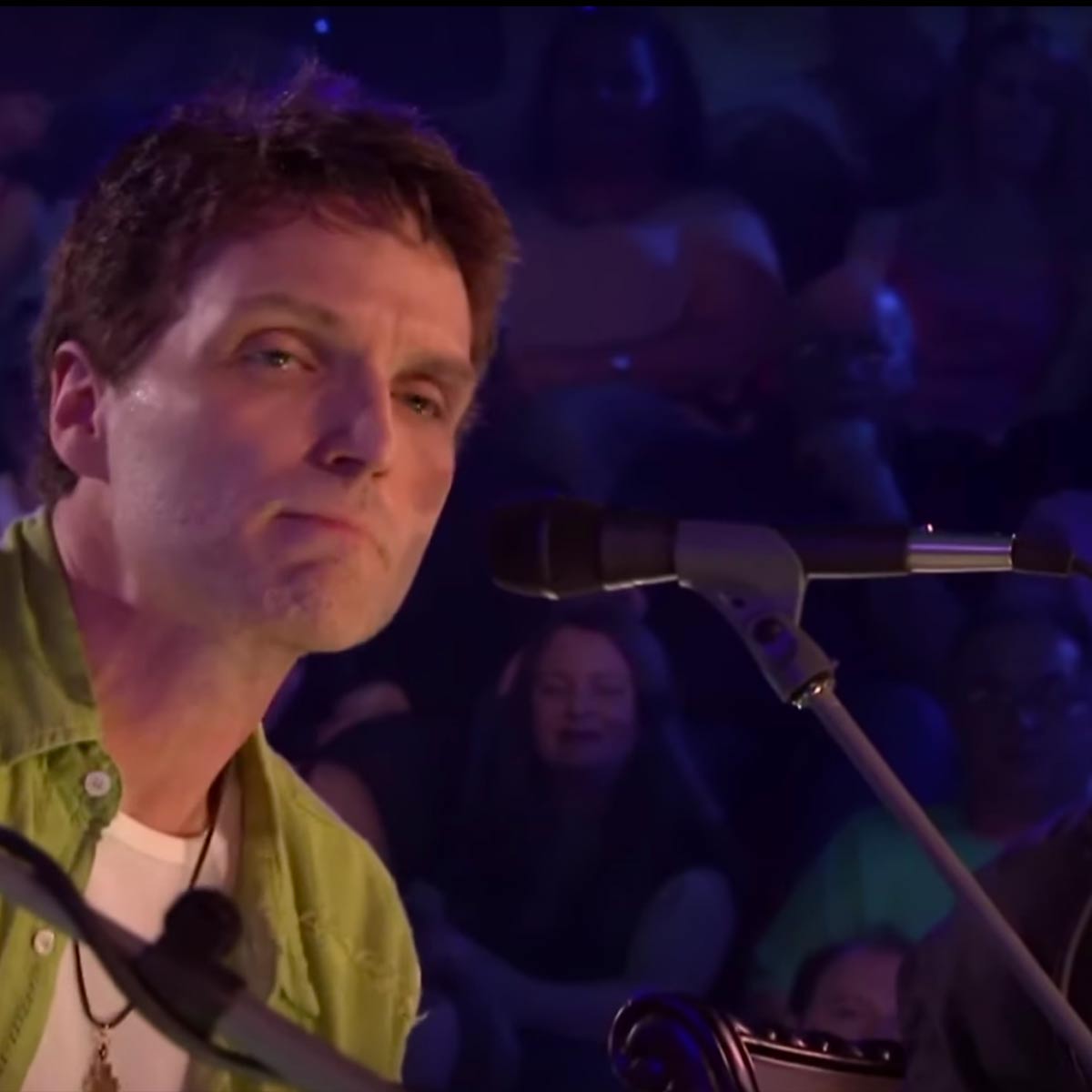 Richard Noel Marx is an American adult contemporary and pop/rock singer, songwriter, musician, and record producer. Marx's self-titled debut album went triple-platinum in 1987, and his first single, "Don't Mean Nothing", reached number three in the charts. Between 1987 and 1995, he had 14 Top 20 hits, including three number one singles; his first seven singles all reached the Top Five. His singles during the late 1980s and 1990s included "Endless Summer Nights", "Hold On to the Nights", "Right Here Waiting", "Now and Forever", "Hazard", and "At the Beginning" with Donna Lewis. Marx has also written or collaborated on songs with other artists such as "This I Promise You" by NSYNC and "Dance with My Father" by Luther Vandross.Credit: Wikipedia