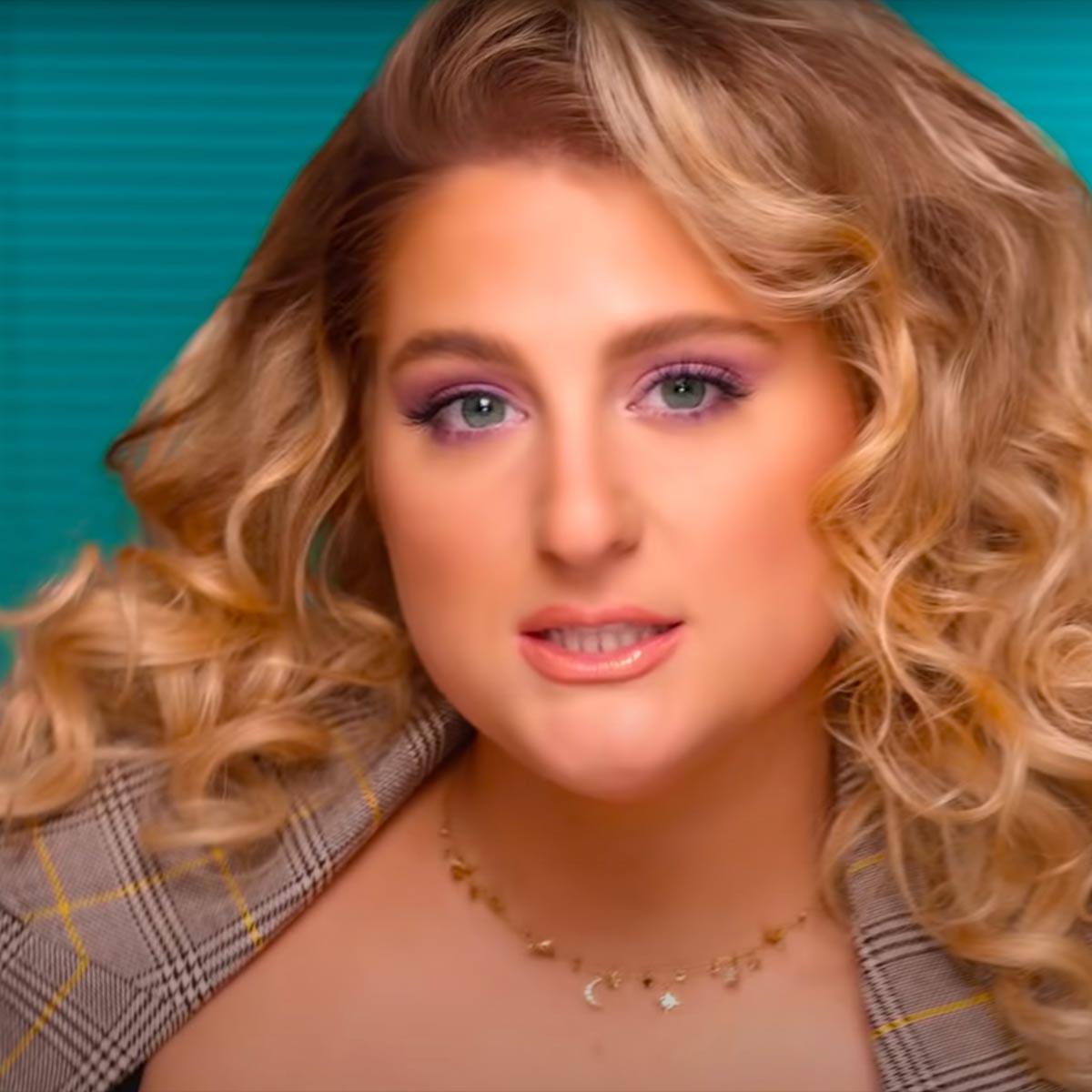 Meghan Elizabeth Trainor is an American singer-songwriter and talent show judge. She rose to prominence after signing with Epic Records in 2014 and releasing her debut single "All About That Bass", which reached number one on the US Billboard Hot 100 chart and sold 11 million copies worldwide, and drew criticism for its lyrical content. Trainor has released three studio albums with the label, and has received various awards and nominations, including the 2016 Grammy Award for Best New Artist.Credit: Wikipedia