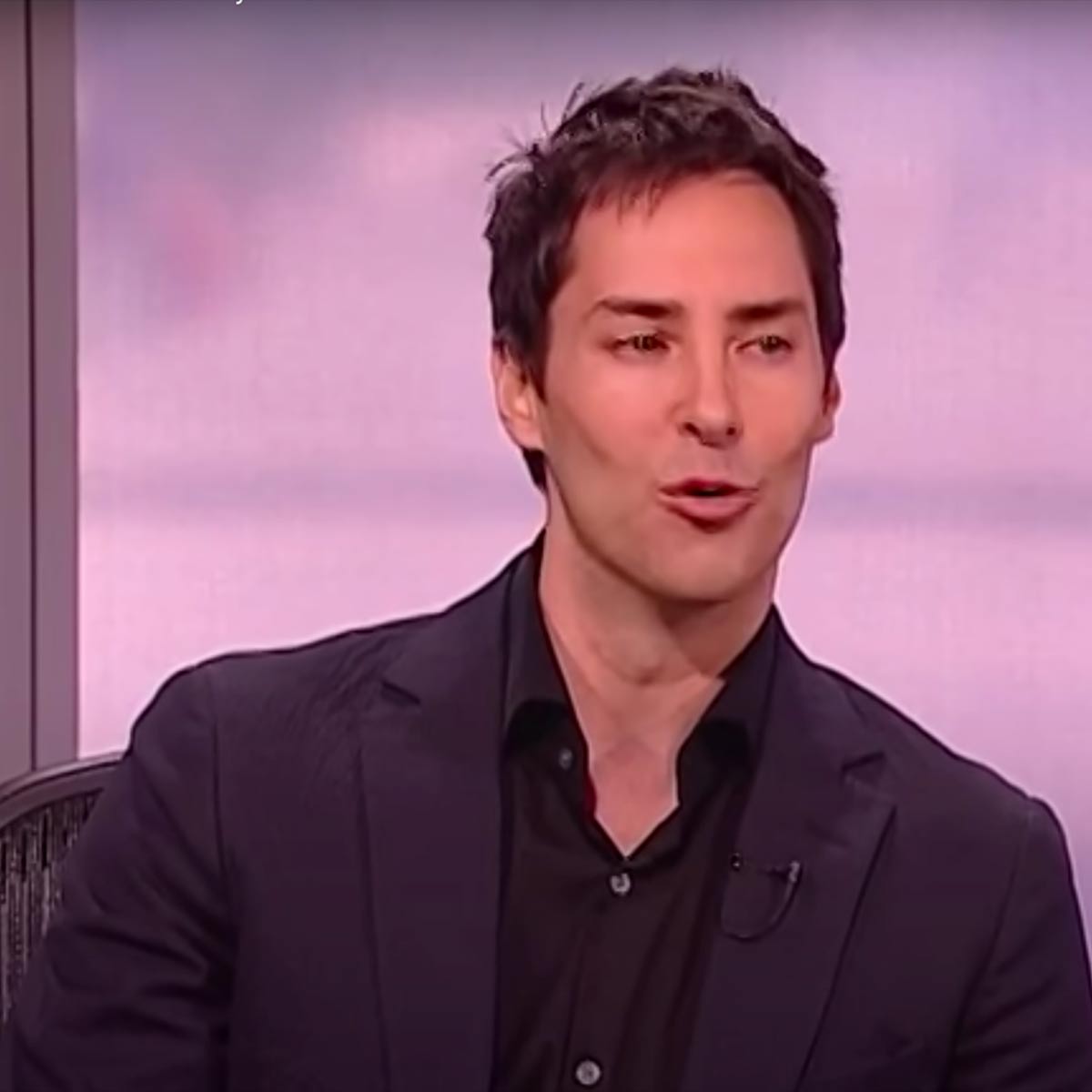 Daniel Luke Ingram is a Canadian composer and lyricist, primarily for animated series soundtracks. He has written more than 200 songs for television, in genres ranging from pop and classic rock to large-scale Broadway-style musical theater. His music has been heard in 180 countries. He is mostly known for his work as the songwriter of My Little Pony: Friendship Is Magic and the films based on the series. He has written over 80 songs for My Little Pony since 2010.Credit: Wikipedia