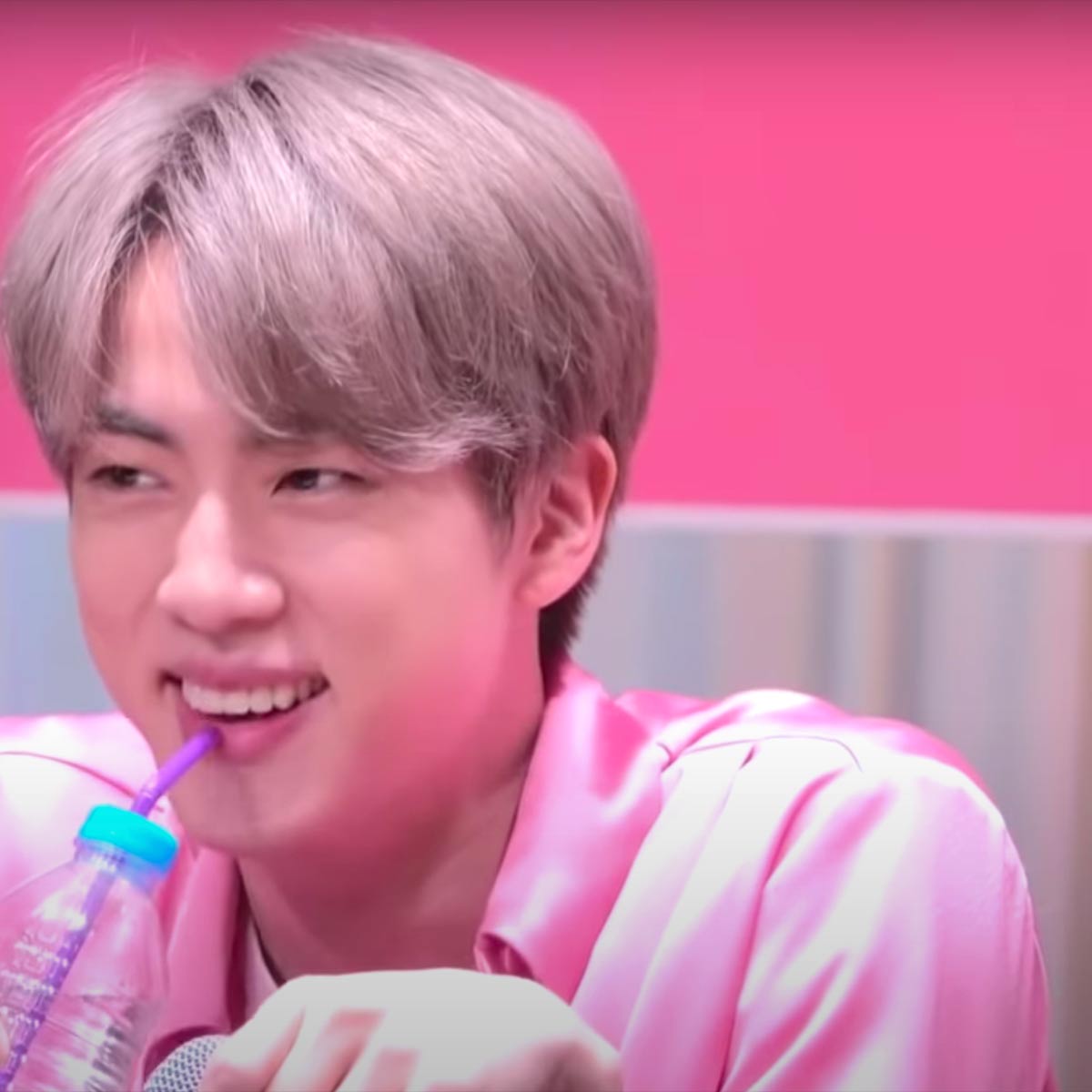 Kim Seok-jin (born on December 4, 1992), also known by his stage name Jin, is a South Korean singer, songwriter, and member of the South Korean boy band BTS since June 2013. Kim was scouted for the group while in university and joined Big Hit Entertainment as an actor, eventually transitioning to a Korean idol. Kim has co-written and released three solo tracks with BTS: "Awake" (2016), "Epiphany" (2018), and "Moon" (2020), all of which have charted on South Korea's Gaon Digital Chart. In 2019, Kim released his first independent song, the digital track "Tonight". He also appeared on the 2016 Hwarang: The Poet Warrior Youth soundtrack alongside BTS member V. Kim has received critical praise for his falsetto and emotional range as a singer.Credit: Wikipedia