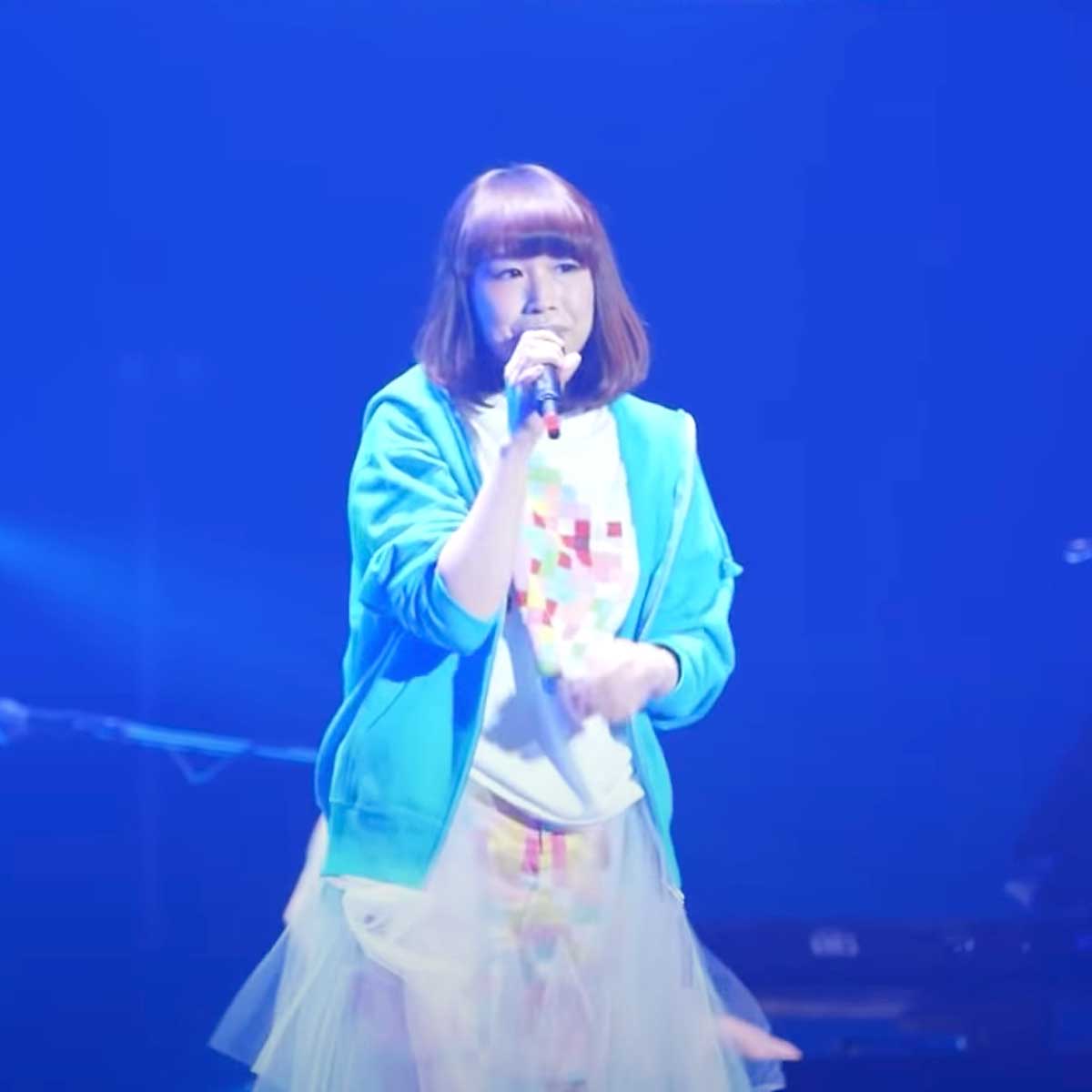 Nagi Yanagi (やなぎ なぎ, Yanagi Nagi, born May 31, 1987) is a Japanese singer and songwriter from Osaka Prefecture who is signed to NBCUniversal Entertainment Japan. After becoming interested in music early in life, she began singing and writing original songs. In 2006, she began uploading her music to Niconico and other websites. Between 2009 and 2011, Yanagi was the guest vocalist of the J-pop band Supercell. Yanagi released her solo debut single "Vidro Moyō" in February 2012, which is used as the ending theme to the anime Waiting in the Summer.