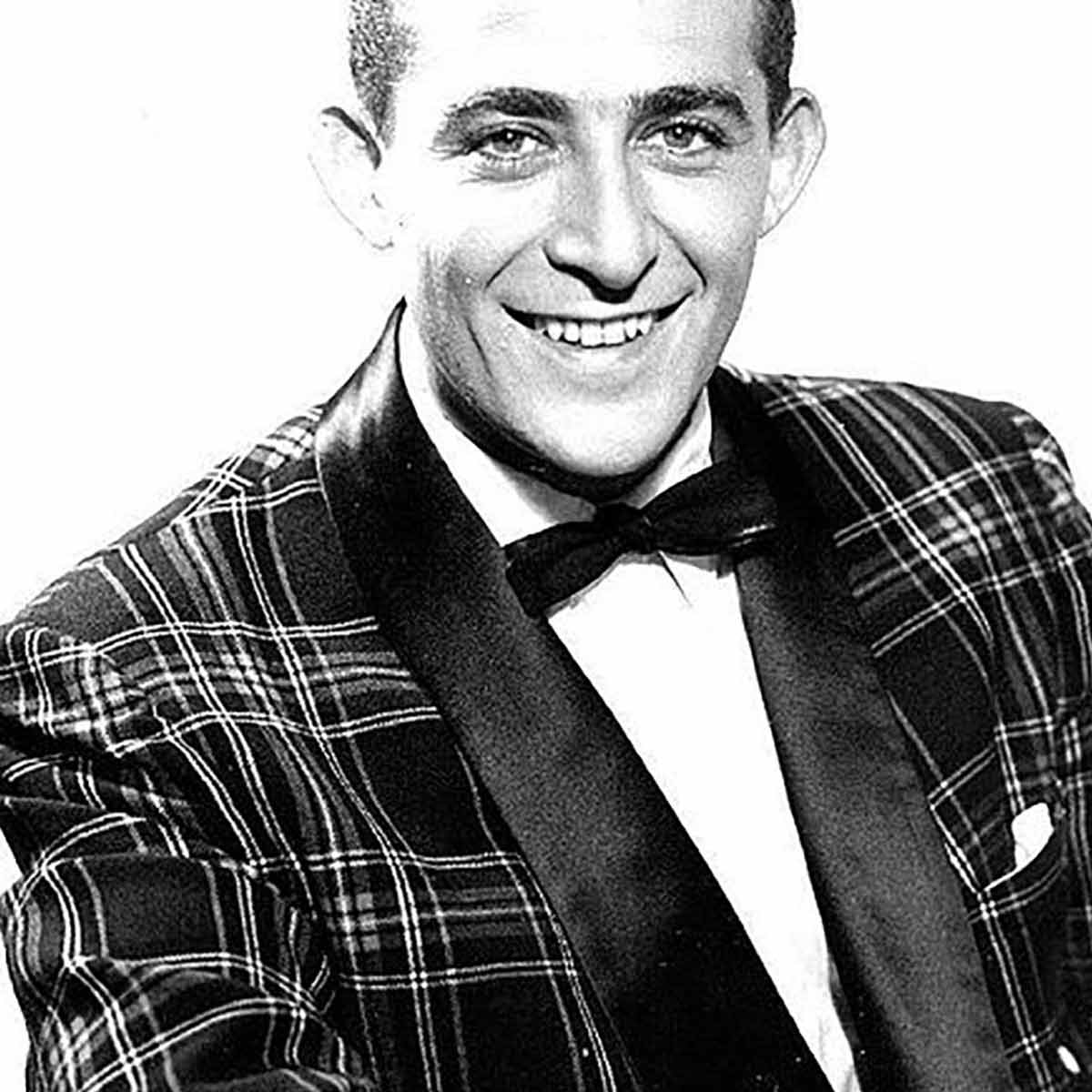 Joseph Harnell was an American composer, musician, and music arranger. His father was a vaudeville performer who also played in jazz and klezmer ensembles. Harnell began playing piano at age six and was performing in his father's ensembles by age 14. He attended the University of Miami on a music scholarship in the early 1940s, and in 1943 joined the Air Force, playing with Glenn Miller's Air Force Band.Credit: Wikipedia

Light Of The Seven (Game Of Thrones)