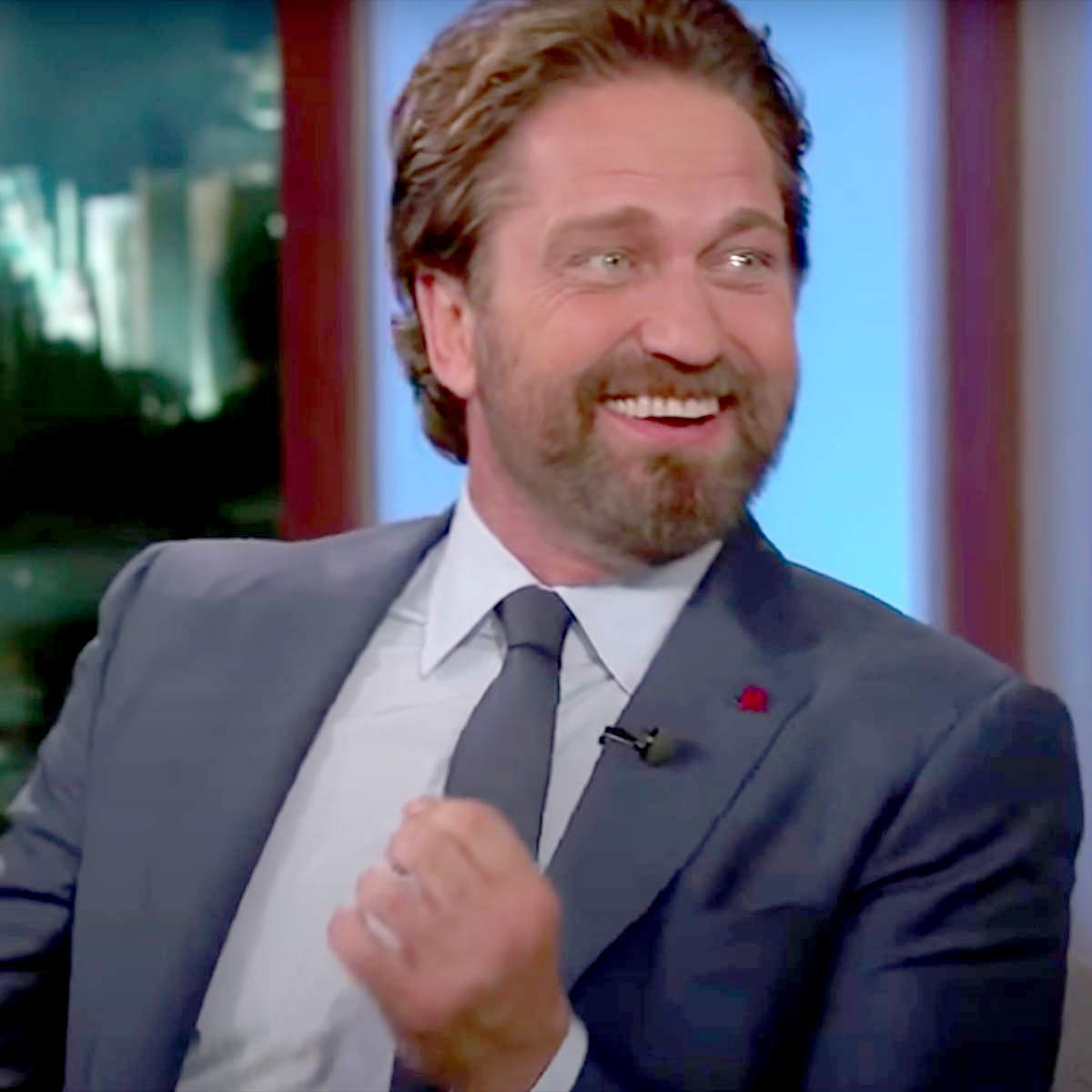 Gerard James Butler is a Scottish actor and film producer. After studying law, Butler turned to acting in the mid-1990s with small roles in productions such as Mrs Brown (1997), the James Bond film Tomorrow Never Dies (1997), and Tale of the Mummy (1998). In 2000, he starred as Dracula in the horror film Dracula 2000 with Christopher Plummer and Jonny Lee Miller. He subsequently played Attila the Hun in the miniseries Attila (2001) and then appeared in the films Reign of Fire with Christian Bale (2002) and Lara Croft: Tomb Raider – The Cradle of Life with Angelina Jolie (2003), before playing Andre Marek in the adaptation of Michael Crichton's science fiction adventure Timeline (2003). He then was cast as the role of Erik, The Phantom in Joel Schumacher's 2004 film adaptation of the musical The Phantom of the Opera alongside Emmy Rossum.Credit: Wikipedia