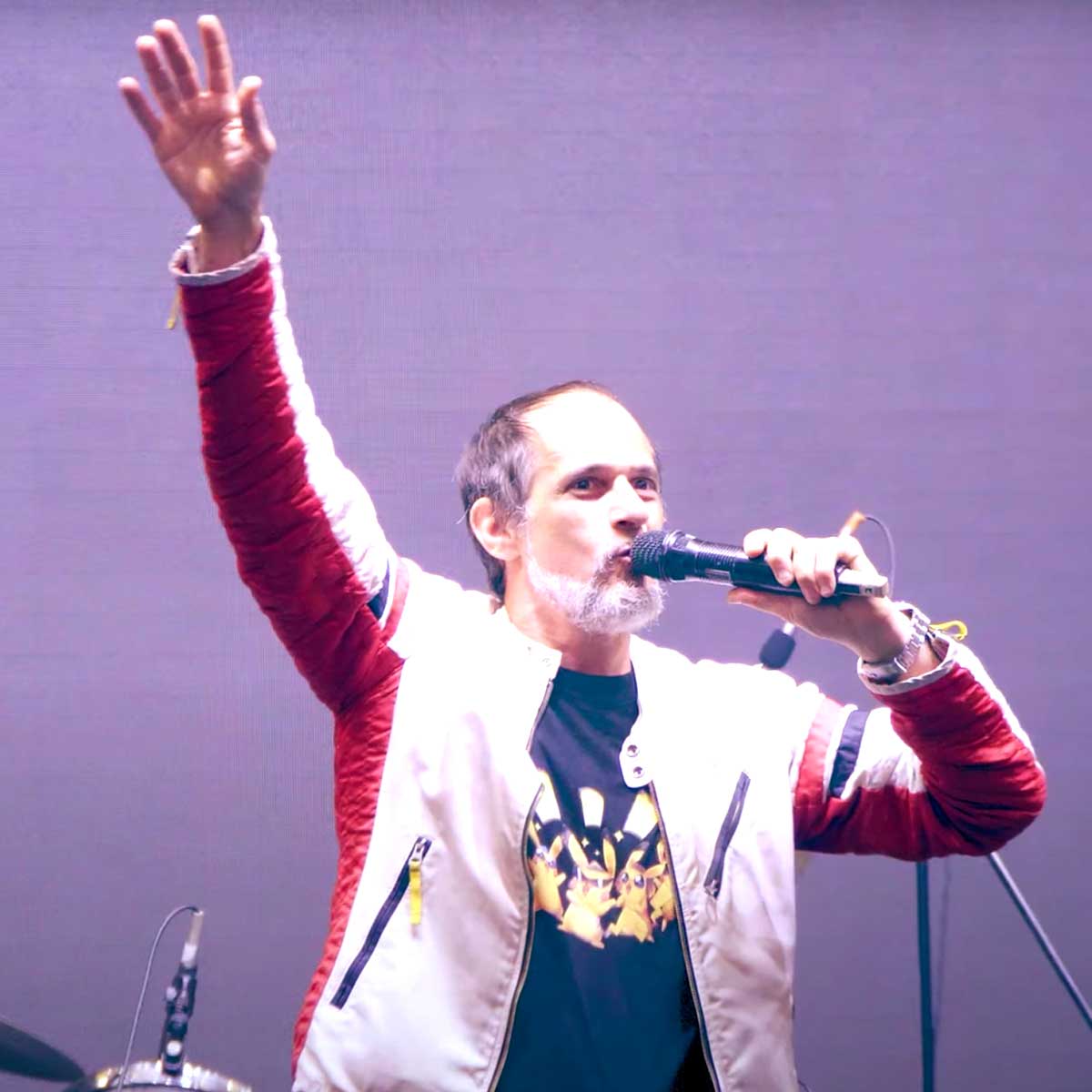 Jason Paige (born January 6, 1969) is an American singer, writer, record producer and actor best known for singing the first theme song for the English version of the Pokemon television series. He also sings "Viridian City" and sings as a background vocalist for the Pokemon 2.B.A. Master soundtrack. In an interview with the New York Post in 2016, Paige did not expect the song to become popular. In fact, he said that he "didnÕt really know much about Pokemon when I did the demo, other than [that] a scene in the cartoon caused a giant bout of epileptic seizures in Japan", referring to the infamous episode "Denn_ Senshi Porygon." As a vocalist Paige toured for a year as the lead singer for the band Blood Sweat & Tears.Credit: Wikipedia

He’s a Pirate (Pirates of The Caribbean)