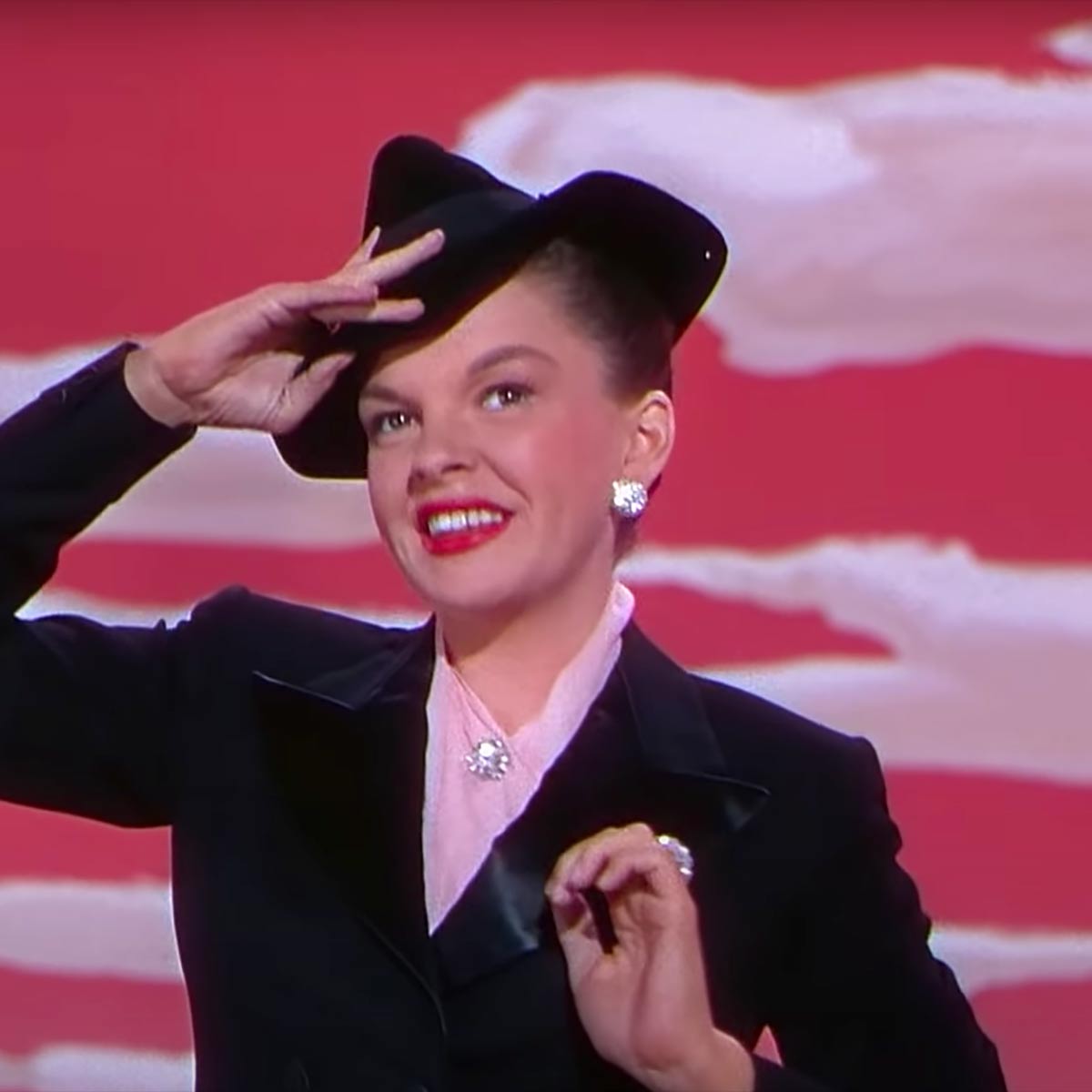 Judy Garland was an American actress, singer, vaudevillian and dancer. With a career spanning 45 years, she attained international stardom as an actress in both musical and dramatic roles, as a recording artist, and on the concert stage. Renowned for her versatility, she received an Academy Juvenile Award, a Golden Globe Award, a Special Tony Award, and was the first woman to win the Grammy Award for Album of the Year for her 1961 live recording Judy at Carnegie Hall.Credit: Wikipedia