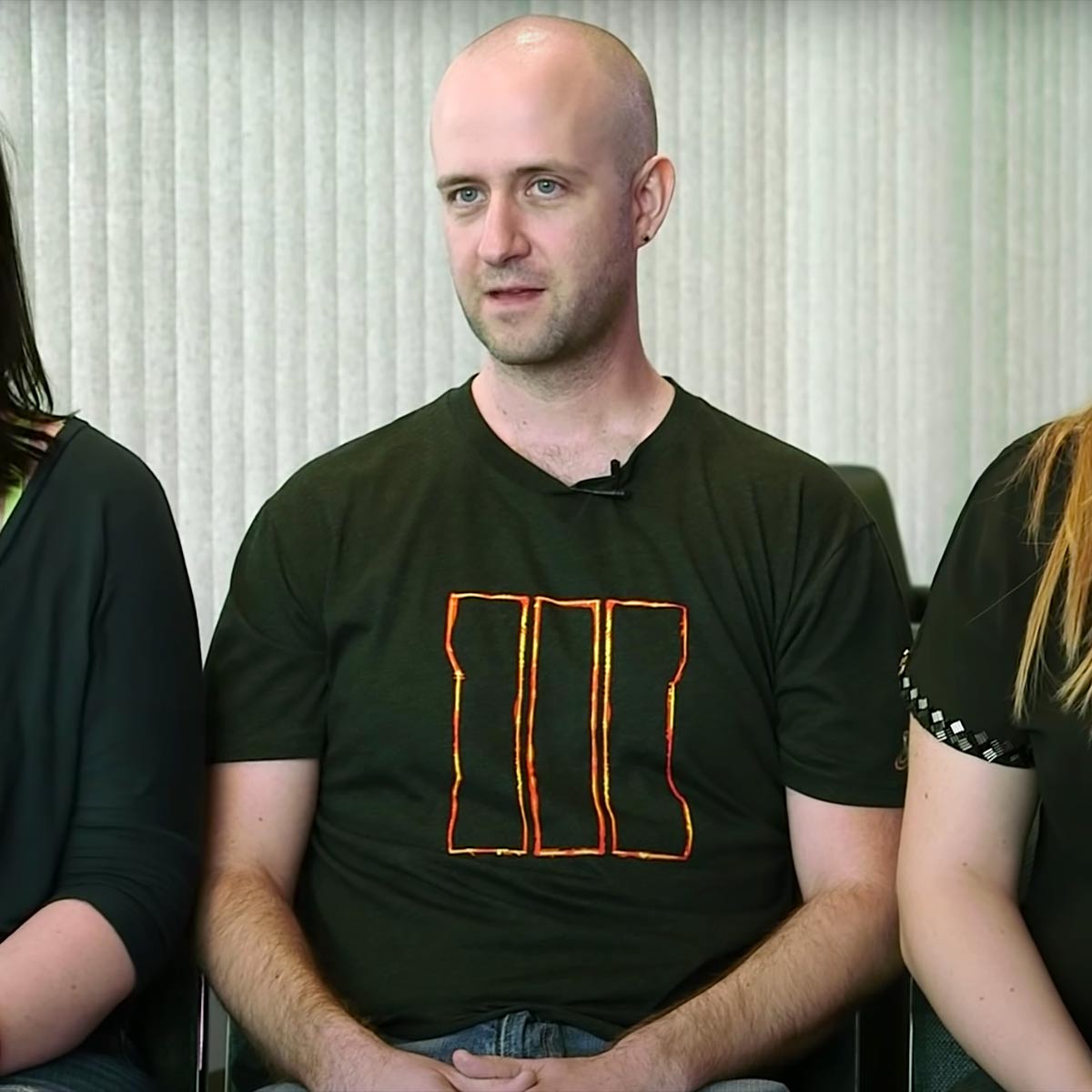 Treyarch is an American video game developer, founded in 1996 by Peter Akemann and Dogan Koslu, and acquired by Activision in 2001. Located in Santa Monica, California, it is known for its work for the Call of Duty series, with some other games in the series developed by Infinity Ward and Sledgehammer Games.Credit: Wikipedia