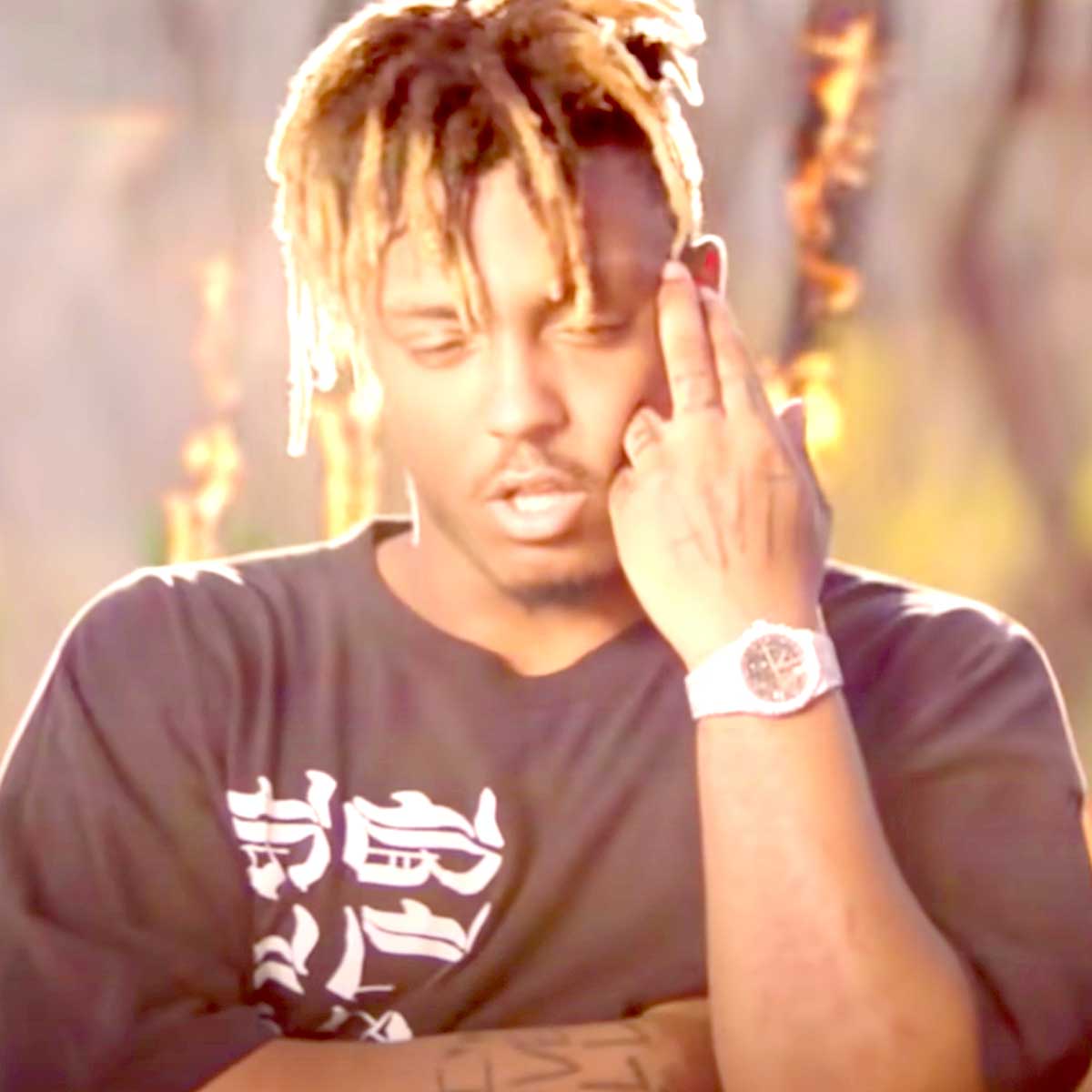 Jarad Anthony Higgins (December 2, 1998 – December 8, 2019), known professionally as Juice Wrld, was an American rapper, singer, and songwriter from Chicago, Illinois. His song "Lucid Dreams" has been played on the music streaming platform Spotify over one billion times. "Lucid Dreams" along with his earlier hit single "All Girls Are the Same" helped him gain a recording contract with Lil Bibby's Grade A Productions and Interscope Records. "All Girls Are the Same" and "Lucid Dreams" were two of five singles that were included in Higgins' debut studio album Goodbye & Good Riddance (2018), which went on to become certified Platinum by the Recording Industry Association of America (RIAA).Credit: Wikipedia

Back To You (Expert)