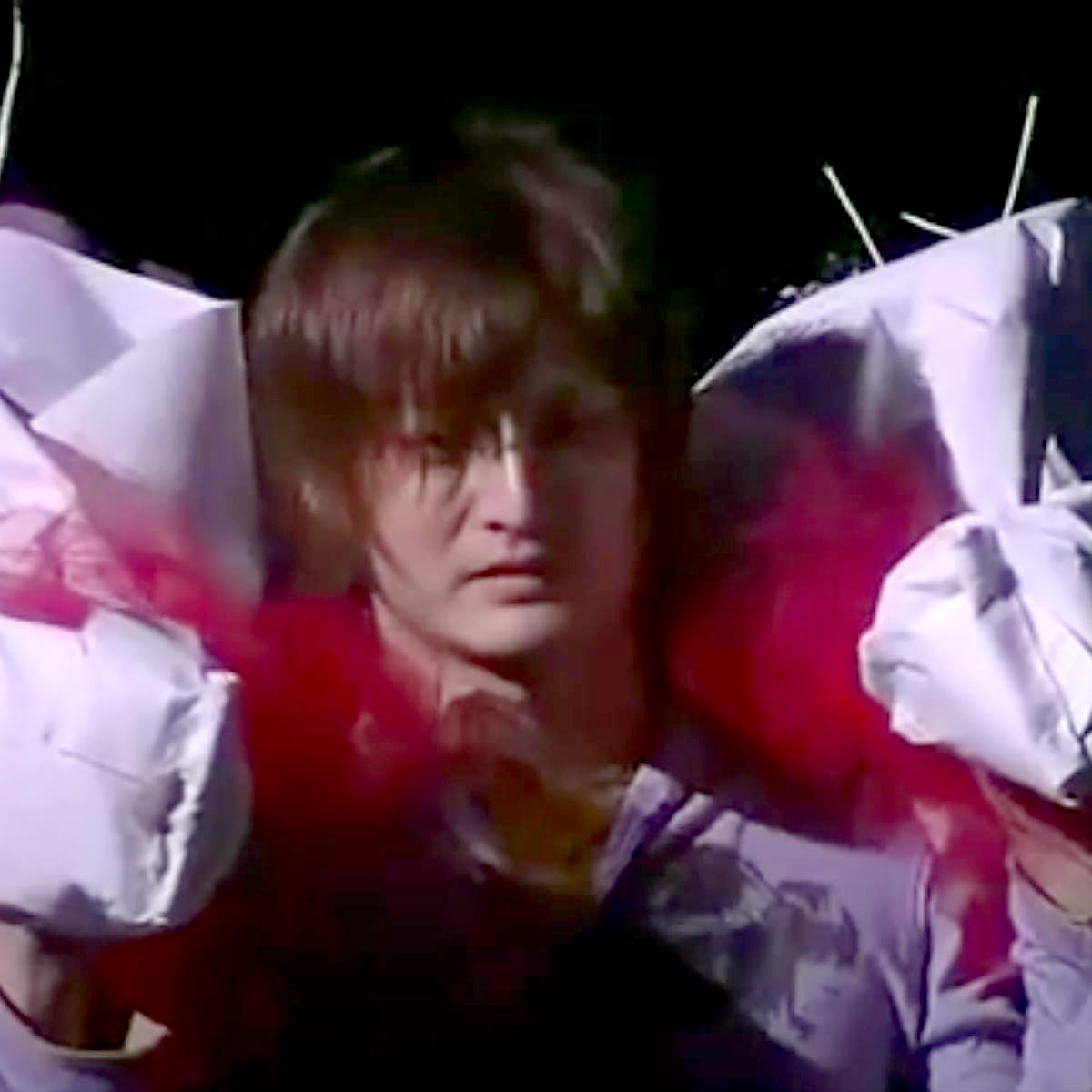 Jun Maeda (Maeda Jun) is a Japanese writer and co-founder of the visual novel brand Key under VisualArt's. He is considered a pioneer of nakige visual novels, and has mainly contributed as a scenario writer, lyricist, and musical composer for the games the company produces. His style was originally inspired by James Herbert Brennan, and is influenced by Haruki Murakami's novel Hard-Boiled Wonderland and the End of the World.

Little Do You Know

A Million Dreams (The Greatest Showman)