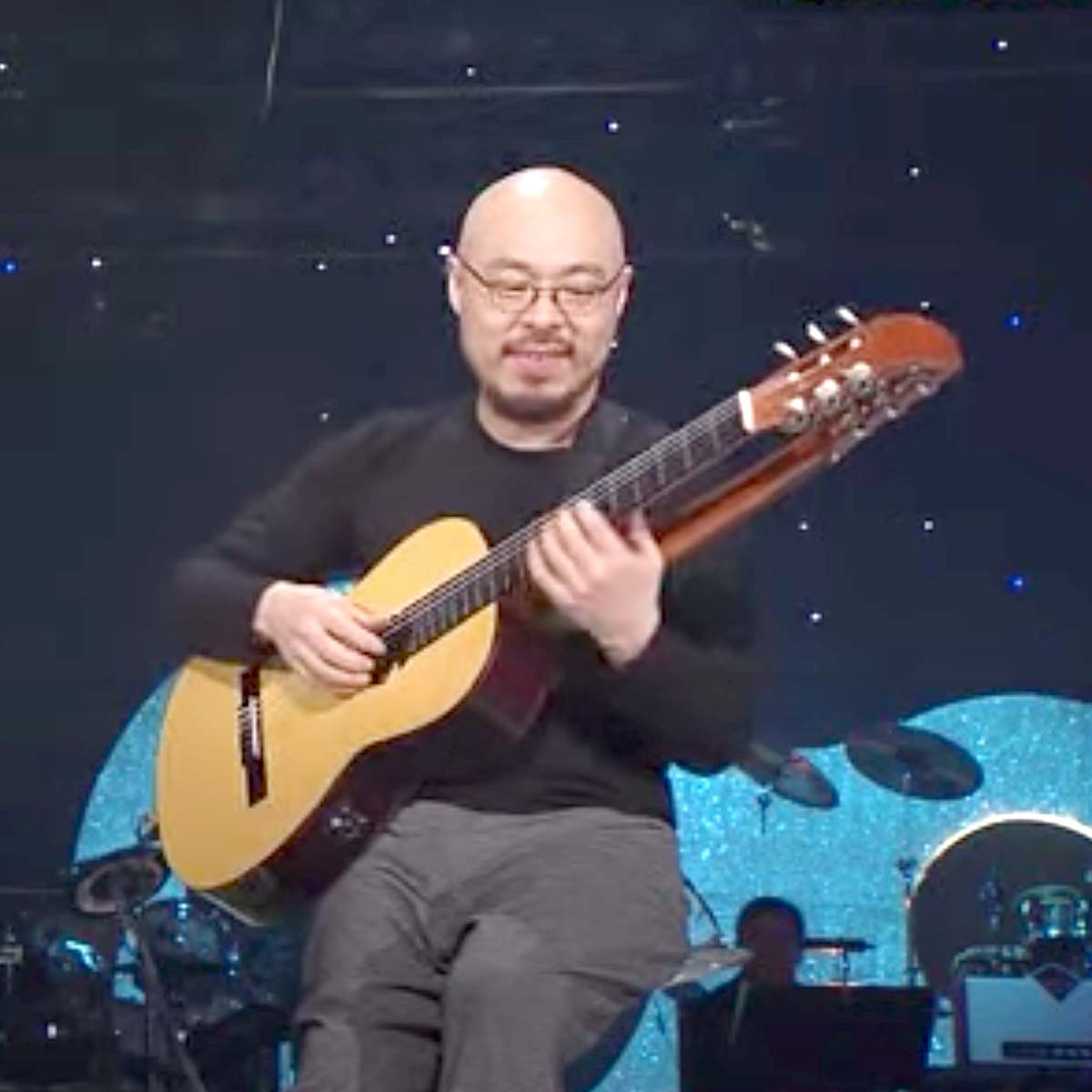 Lee Byung-woo (Korean: 이병우; born January 22, 1965) is a South Korean guitarist and composer of film scores. He has composed music for more than twenty films, including the segment "Memories" in Three (2002), A Tale of Two Sisters (2003), All for Love (2005), The Host (2006) and Mother (2009). Lee's music for A Tale of Two Sisters was described by OhmyNews as "one of the best film scores ever composed for a Korean film". He won Best Music at the 2004 Shanghai International Film Festival for Untold Scandal, and in 2006 his score for The King and the Clown won the same accolade at the Blue Dragon Film Awards. In 2007, Lee received a further Best Music nomination at the 44th Grand Bell Awards for For Horowitz.