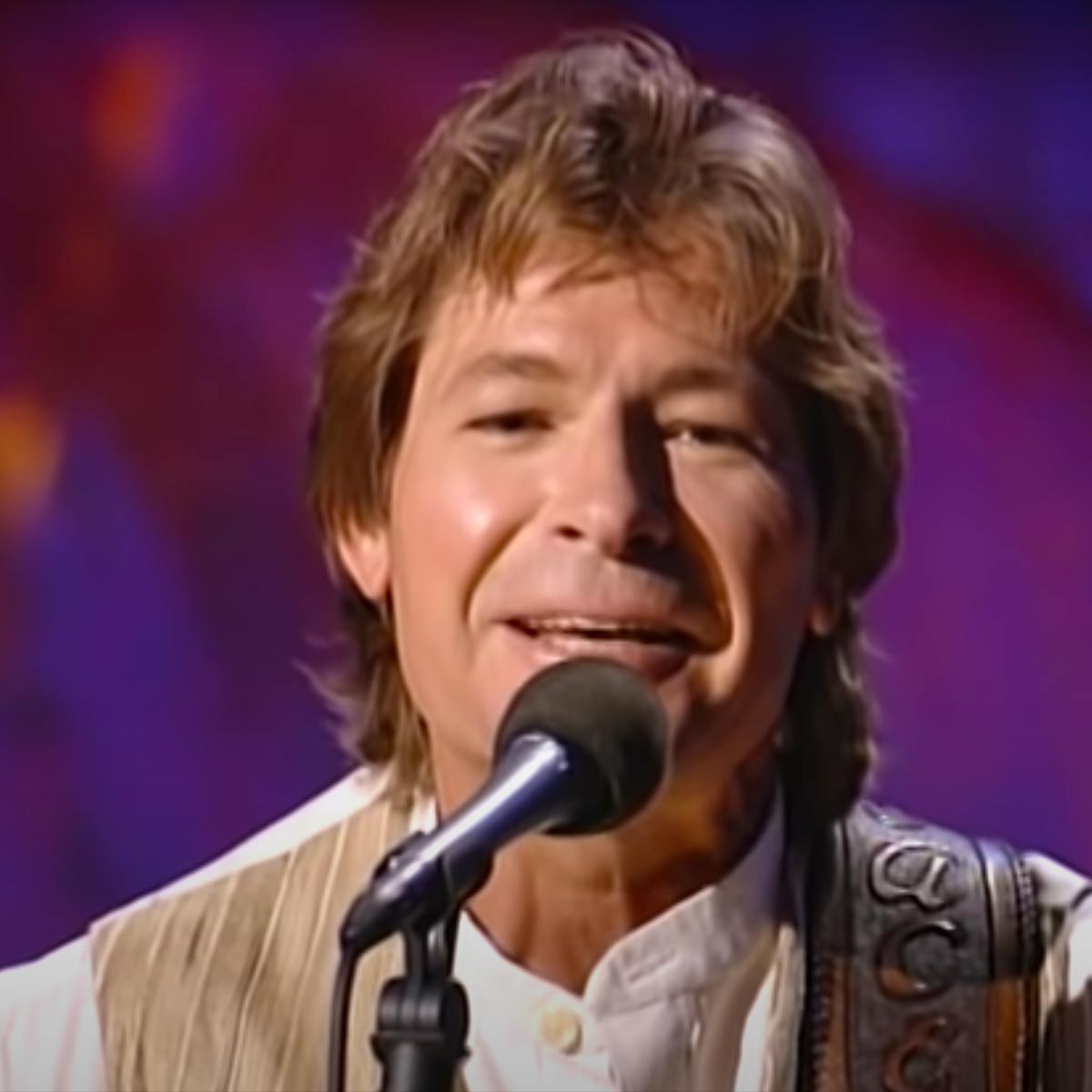 Henry John Deutschendorf Jr, known professionally as John Denver, was an American singer-songwriter, record producer, actor, activist, and humanitarian, whose greatest commercial success was as a solo singer. After traveling and living in numerous locations while growing up in his military family, Denver began his music career with folk music groups during the late 1960s. Starting in the 1970s, he was one of the most popular acoustic artists of the decade and one of its best-selling artists. By 1974, he was one of America's best-selling performers, and AllMusic has described Denver as "among the most beloved entertainers of his era".Credit: Wikipedia

Is This Love (Sword Art Online)