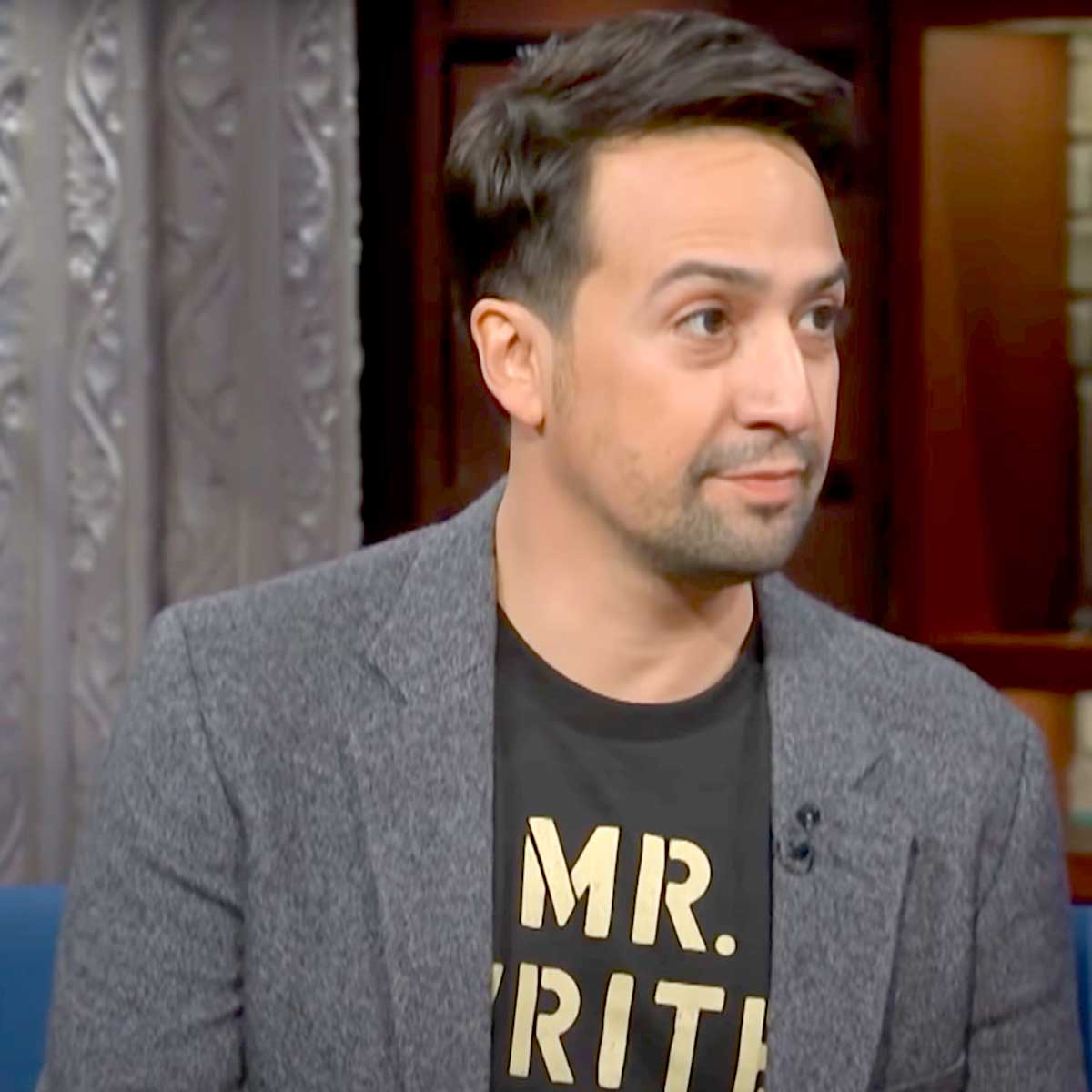 Lin-Manuel Miranda (born January 16, 1980) is an American composer, lyricist, actor, singer, rapper, producer, and playwright. He created and starred in the Broadway musicals In the Heights and Hamilton. His awards include a Pulitzer Prize, three Tony Awards, three Grammy Awards, an Emmy Award, a MacArthur Fellowship, and a Kennedy Center Honor in 2018. He gained wider recognition for writing the script, music and lyrics for Hamilton, which has been acclaimed as a pop culture phenomenon since its Broadway premiere in 2015. The show earned the Pulitzer Prize for Drama, the Grammy Award for Best Musical Theater Album, and was nominated for a record 16 Tony Awards, of which it won 11, including Best Musical, Best Original Score and Best Book. For portraying the titular role, Miranda was nominated for another Tony Award for Best Actor in a Musical. The Hamilton cast recording spent ten weeks atop Billboard's Top Rap Albums chart in 2015; Billboard subsequently listed it as the eleventh-biggest album of the 2010s. The Hamilton Mixtape, an album of covers of songs from the musical, developed by and featuring Miranda, reached number one on the Billboard 200.