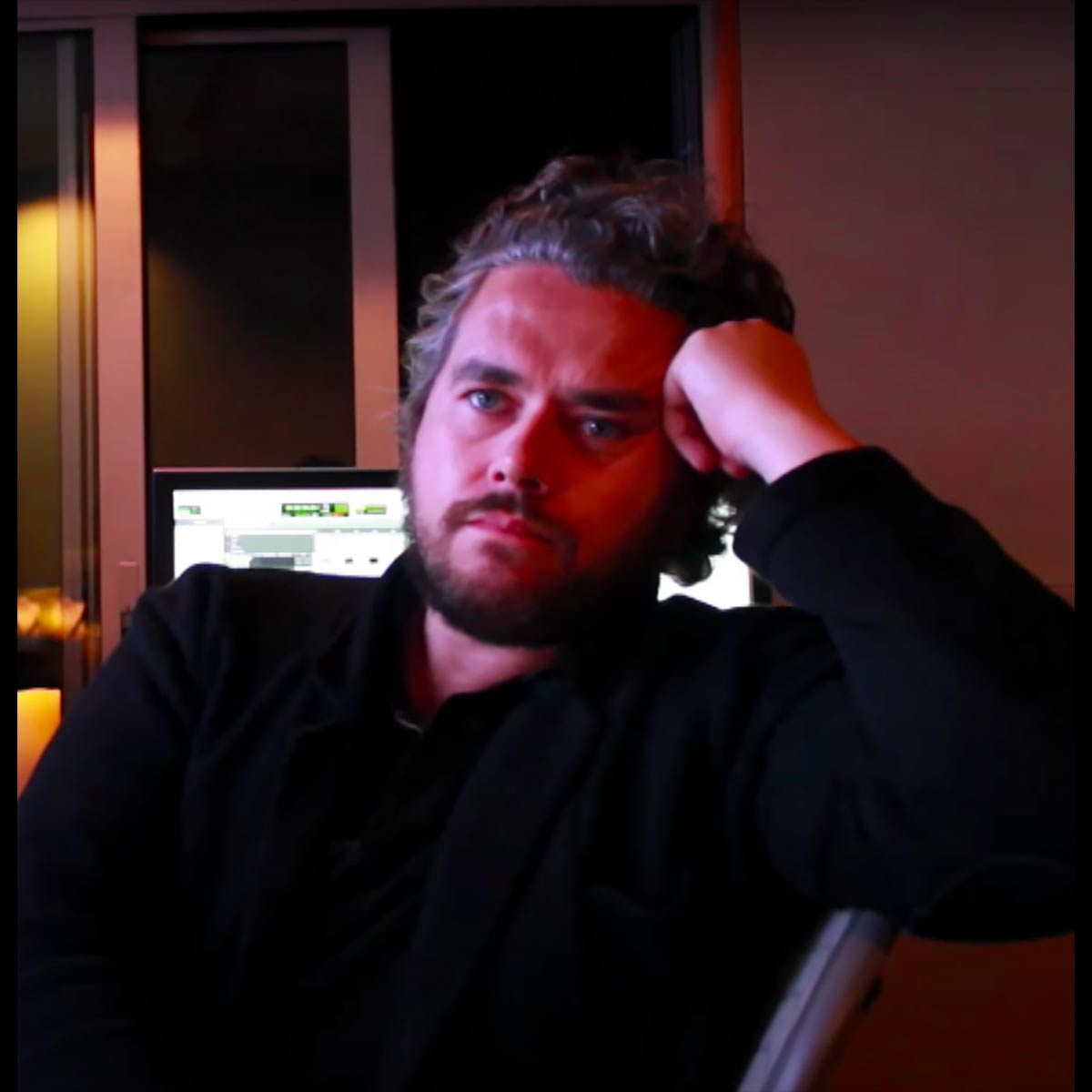 Lorne Balfe is a Scottish composer and producer of film, television, and video game scores. A veteran of Hans Zimmer's Remote Control Productions, Balfe is known for his composing music for big-budget films like 13 Hours: The Secret Soldiers of Benghazi, Terminator Genisys, Mission: Impossible - Fallout, and the DreamWorks animated films Home and Penguins of Madagascar, as well as the video games Assassin's Creed III, Crysis 2, Skylanders and the Call of Duty franchise. He has also scored the television series The Bible, Marcella, The Crown, and Genius, the latter for which he was nominated for a Primetime Emmy Award for Outstanding Original Main Title Theme Music.Credit: Wikipedia

River Flows In You