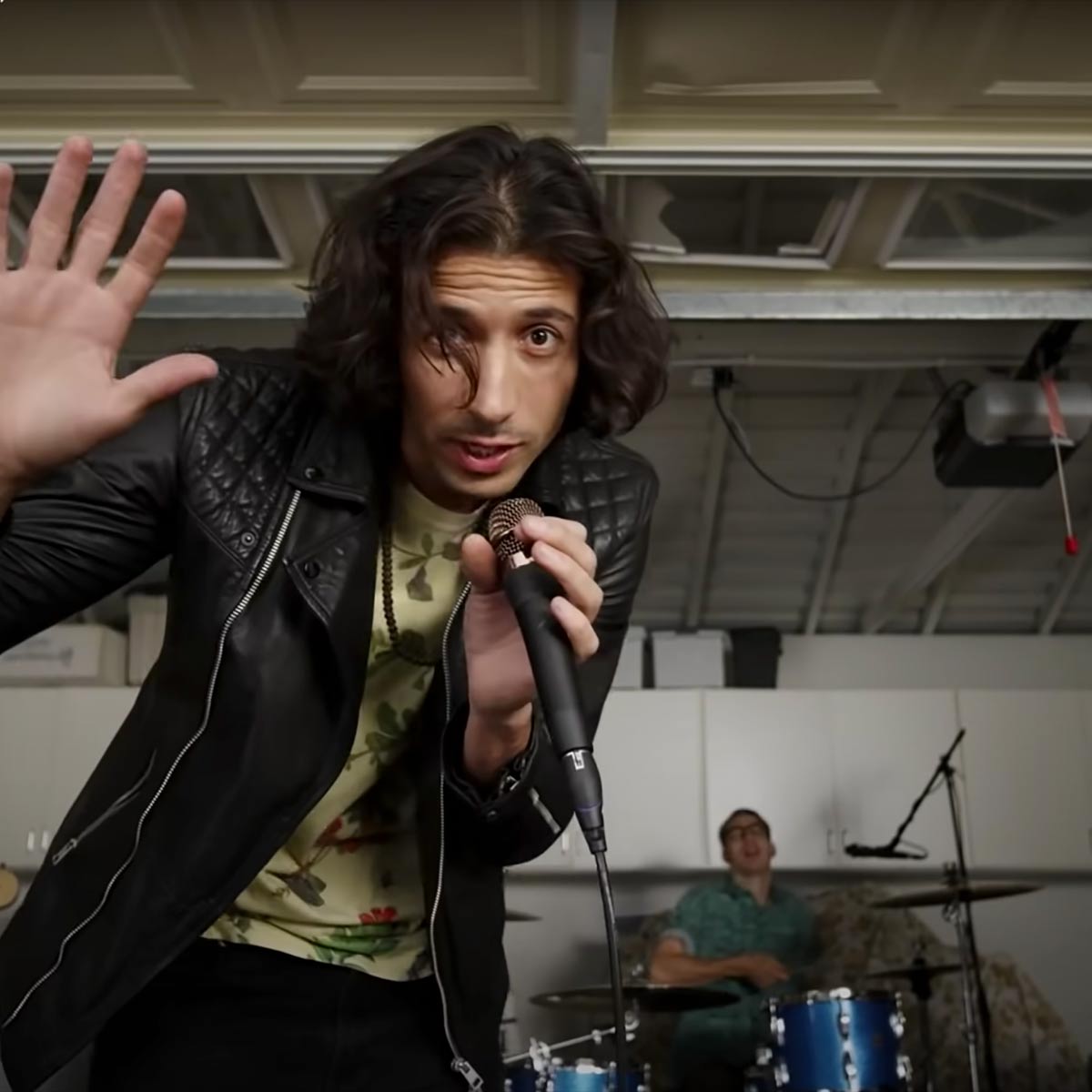 Magic! is a Canadian reggae fusion band based in Toronto, Ontario. The band is composed of lead vocalist, guitarist and producer Nasri Atweh (Nasri), guitarist and keyboardist Mark "Pelli" Pellizzer, bassist Ben Spivak, and drummer Alex Tanas. Active since 2012, the band is signed with Latium, Sony, and RCA Records, releasing their debut studio album Don't Kill the Magic in 2014, their second studio album Primary Colours in 2016, and their third studio album Expectations in 2018. They are best known for their hit single "Rude", which charted at No. 1 in several countries worldwide.Credit: Wikipedia