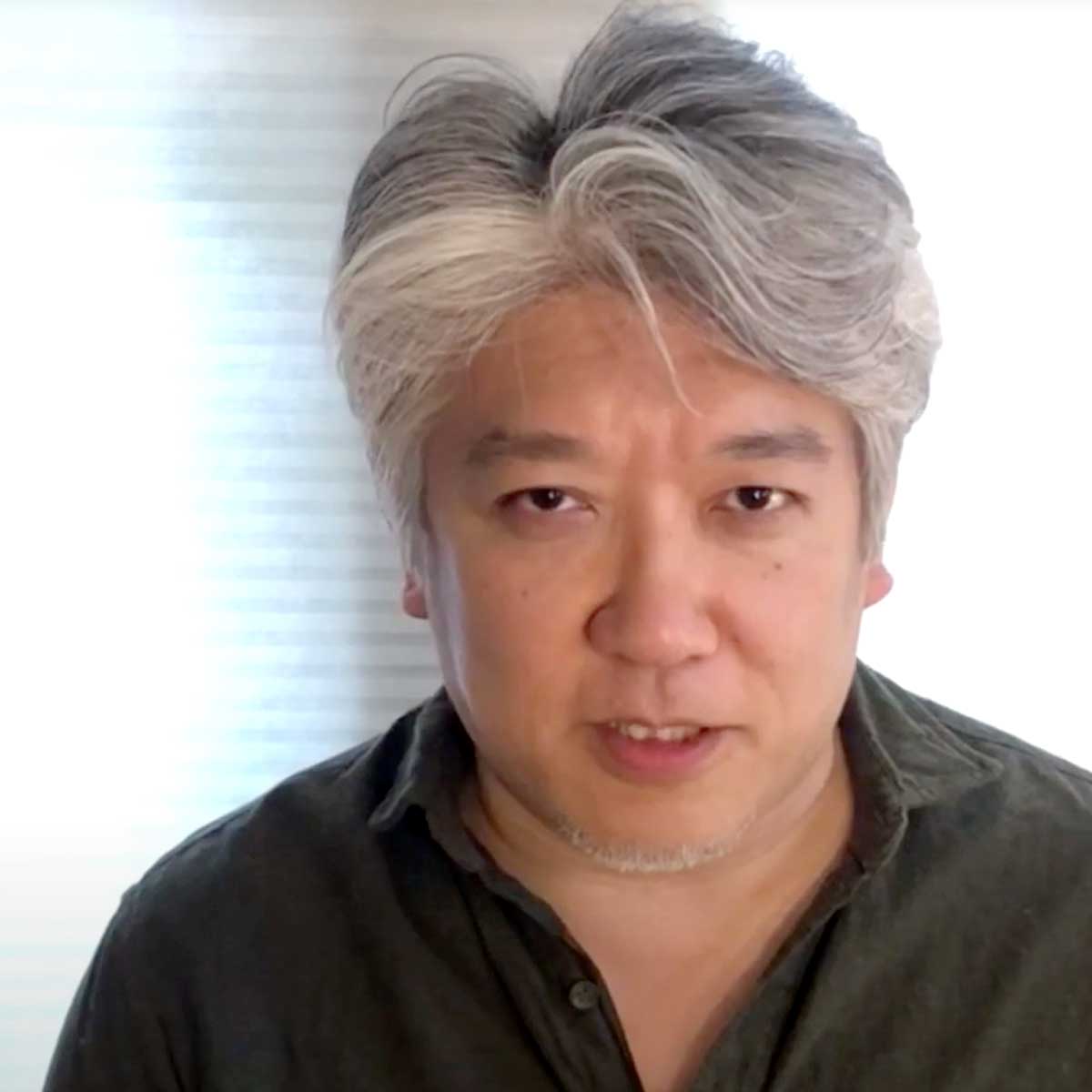 Masashi Hamauzu (Hamauzu Masashi), born September 20, 1971) is a Japanese composer, pianist, and lyricist. Hamauzu, who was employed at Square Enix from 1996 to 2010, was best known during that time for his work on the Final Fantasy and SaGa video game series. Born into a musical family in Germany, Hamauzu was raised in Japan. He became interested in music while in kindergarten, and took piano lessons from his parents.Credit: Wikipedia