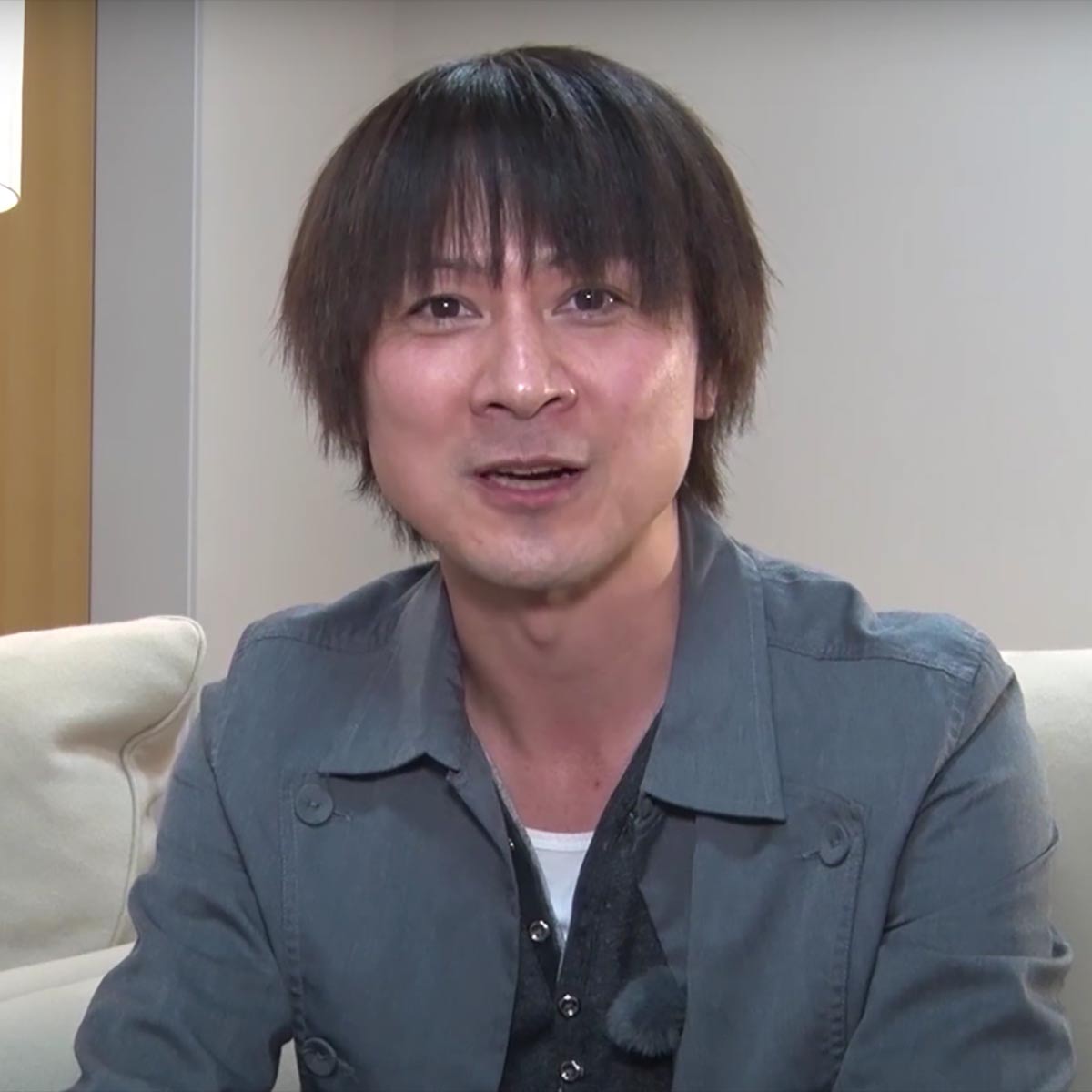 Yasunori Mitsuda (Mitsuda Yasunori), is a Japanese composer, musician, and sound producer. He is best known for his work in video games, primarily for the Chrono, Xeno, Shadow Hearts, and Inazuma Eleven franchises, among various others. Mitsuda began composing music for his own games in high school, later attending the Junior College of Music in Tokyo. As part of his college course, he was granted an intern position at the game development studio Wolf Team. Upon graduation in 1992, he joined Square after seeing a magazine advertisement in an office he was visiting with his professor.Credit: Wikipedia