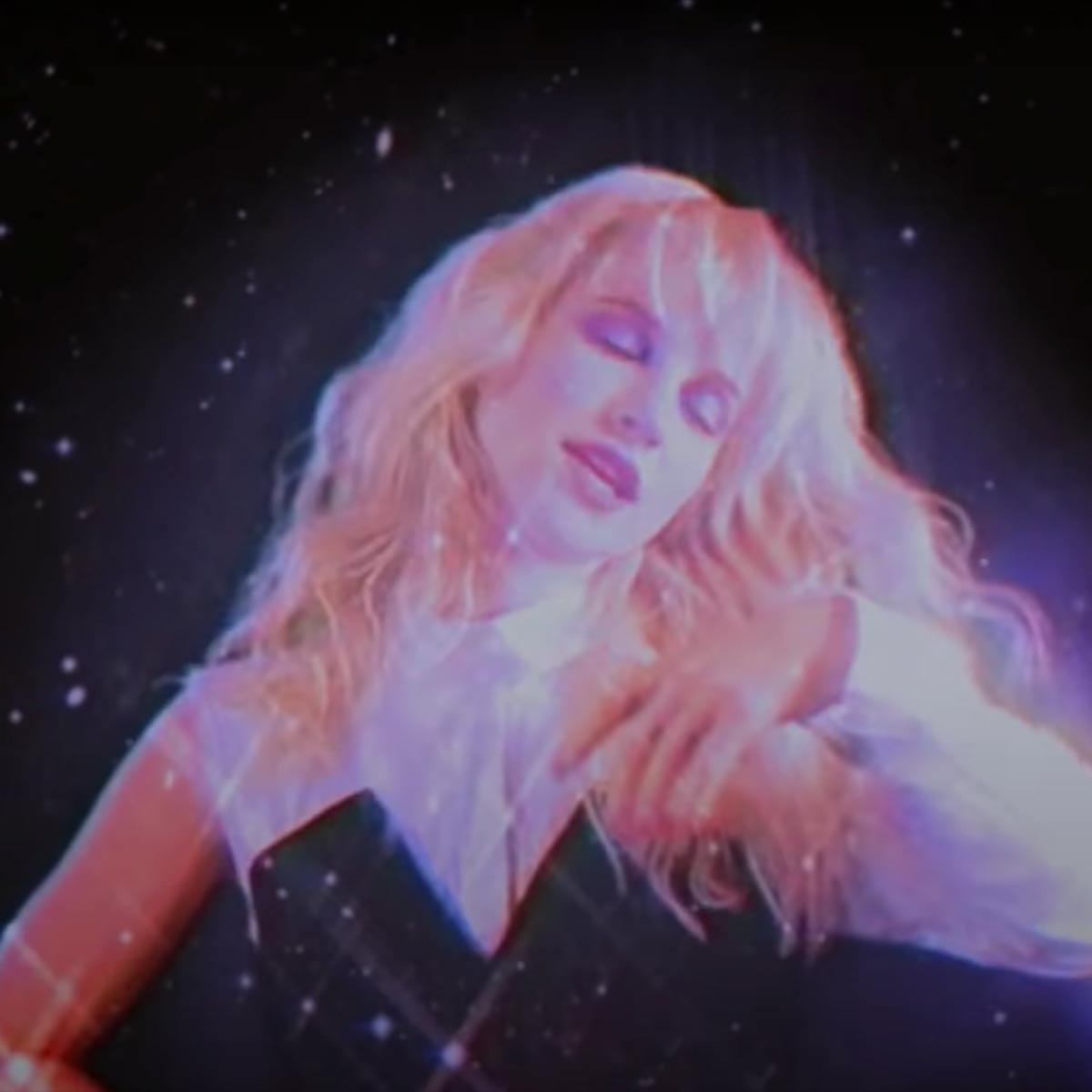 Paramore is an American rock band from Franklin, Tennessee, formed in 2004. The band currently consists of lead vocalist Hayley Williams, guitarist Taylor York and drummer Zac Farro. Williams and Farro are founding members of the group, while York, a high school friend of the original lineup, joined in 2007. Williams is the only member listed on the band's recording contract with Warner Music Group's Fueled by Ramen sublabel and the only member to appear on all five of Paramore's studio albums.Credit: Wikipedia