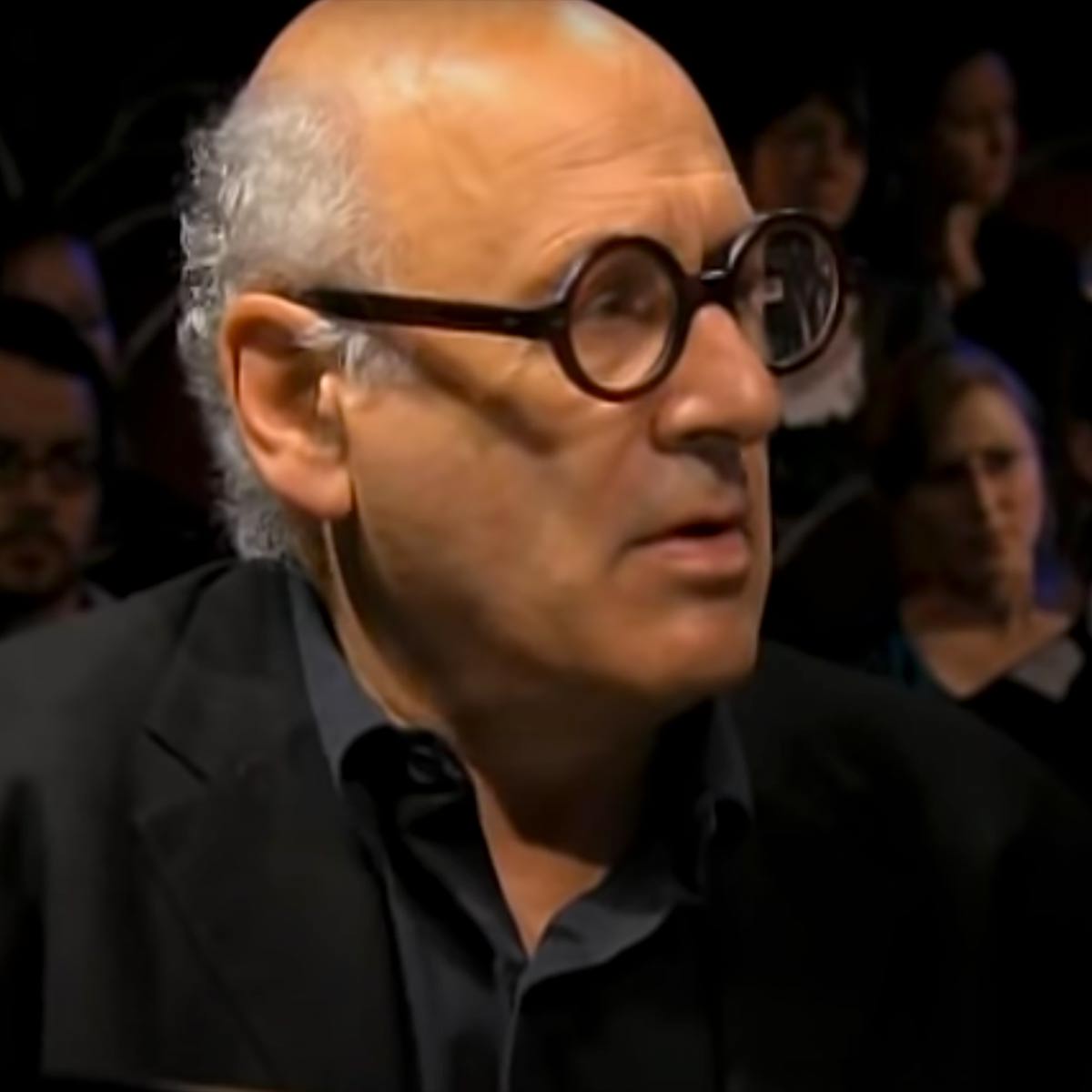 Michael Laurence Nyman, CBE is an English composer of minimalist music, pianist, librettist and musicologist, known for numerous film scores (many written during his lengthy collaboration with the filmmaker Peter Greenaway), and his multi-platinum soundtrack album to Jane Campion's The Piano. He has written a number of operas, including The Man Who Mistook His Wife for a Hat; Letters, Riddles and Writs; Noises, Sounds & Sweet Airs; Facing Goya; Man and Boy: Dada; Love Counts; and Sparkie: Cage and Beyond. He has written six concerti, five string quartets, and many other chamber works, many for his Michael Nyman Band. He is also a performing pianist. Nyman prefers to write opera rather than other forms of music.Credit: Wikipedia

What Makes You Beautiful