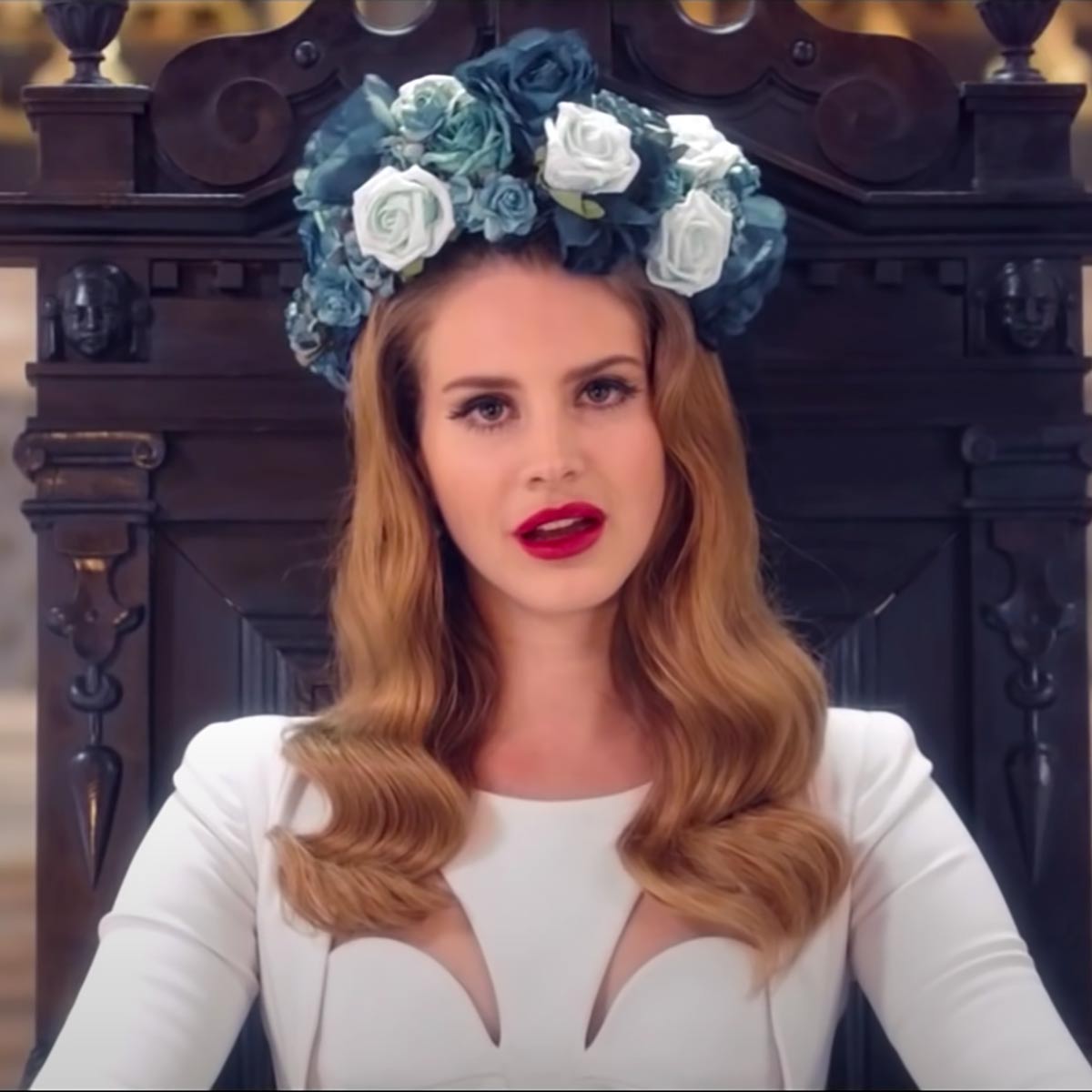 Elizabeth Woolridge Grant, known by her stage name Lana Del Rey, is an American singer-songwriter and poet. Her music is noted for its stylized cinematic quality; its themes of tragic romance, glamour, and melancholia; and its references to pop culture, particularly 1950s and 1960s Americana. Lana Del Rey was born in New York City and raised in upstate New York, she returned to New York City in 2005 to begin her music career. Following numerous projects, including her self-titled debut studio album, Del Rey's breakthrough came with the viral success of her debut single "Video Games" in 2011. She signed with Interscope and Polydor later that year. Her major-label debut, Born to Die (2012), was an international success and spawned a top-ten single "Summertime Sadness" on the Billboard Hot 100, as well as the singles "Blue Jeans" and "Born to Die", which charted in several overseas territories.Credit: Wikipedia