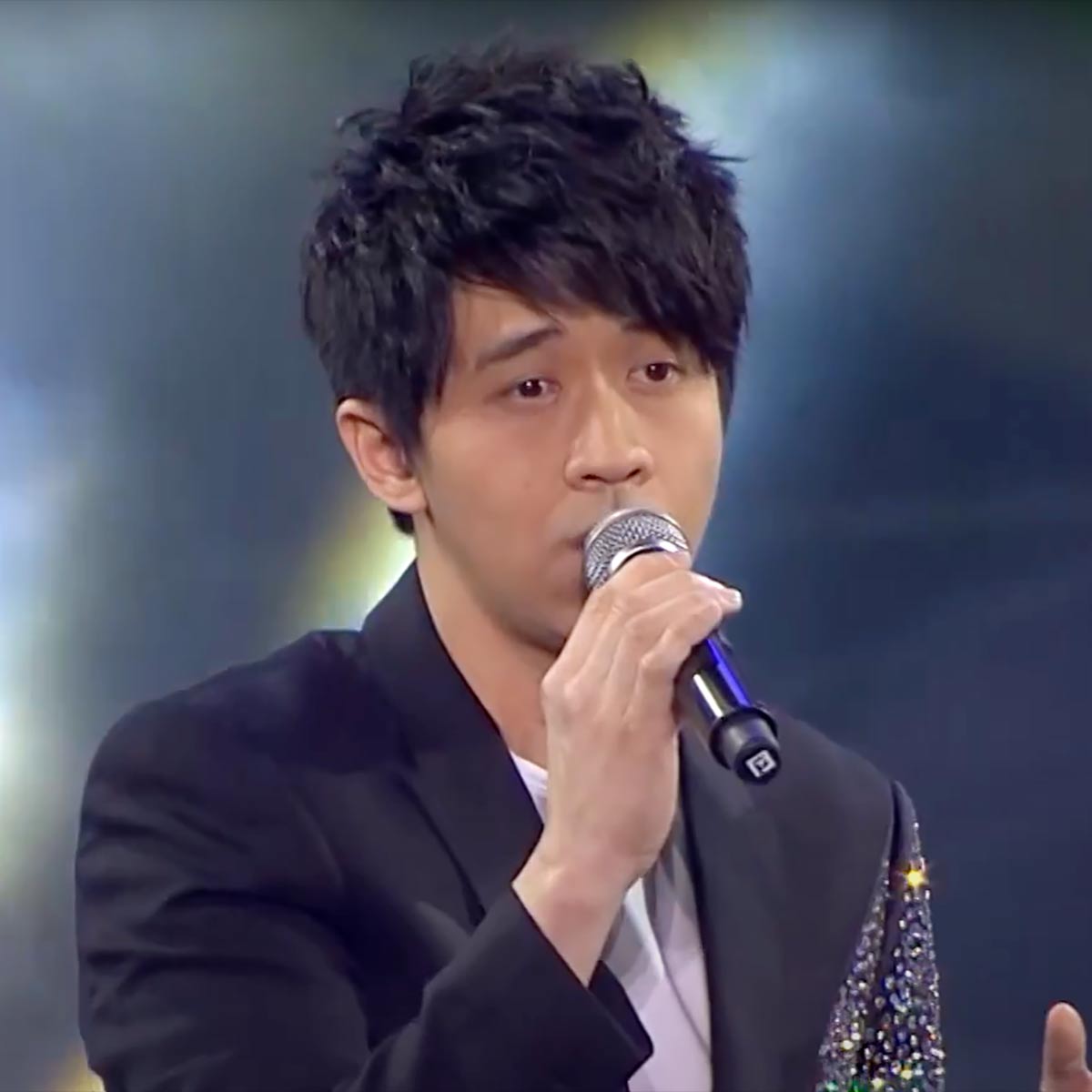 Michael Wong Kong Leong (Wang Guangliang) is a Malaysian Chinese singer and composer who has sung and written many love-themed ballads and love songs, many of which have high popularity. He is popularly known in the Mandopop scene as the "Prince of Love Songs". Wong began his singing career in a duo with Victor Wong. The pair had attained notable success in Taiwan, but in a mutual agreement, the two split in 2000. Wong has released five solo albums since then, the third one being his breakthrough album, Fairy Tale.Credit: Wikipedia