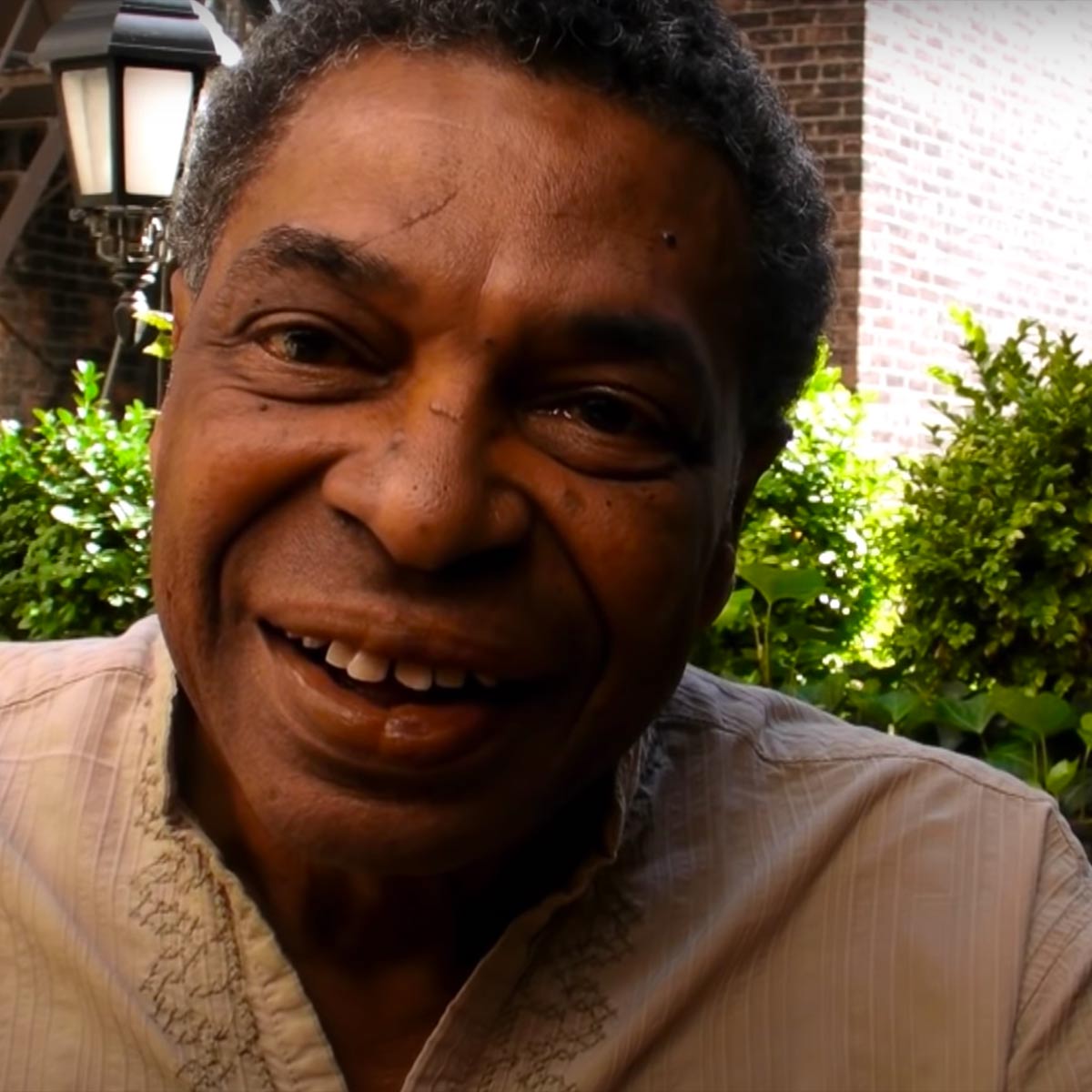 Samuel E. Wright is an American actor and singer. He is best known as the voice of Sebastian in Disney's The Little Mermaid, for which he provided the lead vocals to "Under the Sea", which won the Academy Award for Best Original Song. Wright also played the part of Mufasa in the original cast of The Lion King on Broadway and voiced Kron the Iguanodon in Disney's 2000 CGI/live-action film Dinosaur.Credit: Wikipedia