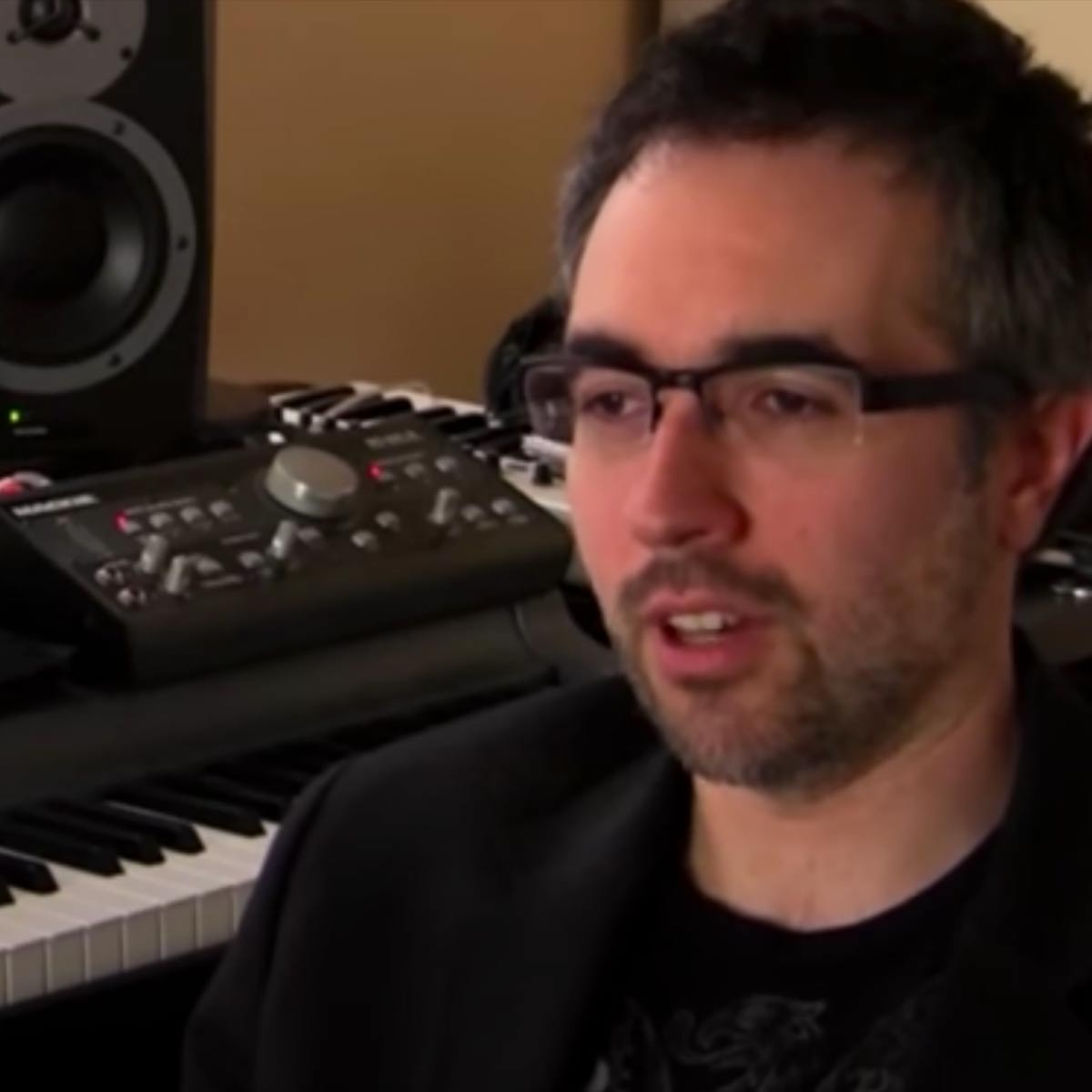 The music of Mass Effect 3 was composed by Sasha Dikicyan, Sam Hulick, Christopher Lennertz, Clint Mansell, and Cris Velasco. Everyone except for Mansell was a returning composer; Hulick contributed to the first two games and Dikicyan, Lennertz, and Velasco scored some Mass Effect 2 downloadable content packs. Jack Wall, the lead composer of Mass Effect and Mass Effect 2, had no involvement in the production of Mass Effect 3. Each composer was allocated a specific area of the game to work on, and in total there were 90 minutes of music scored. According to Hulick, the team aimed for a balance between the orchestral sound of Mass Effect 2 and the synthesizer-driven sound of Mass Effect. Mansell, a Golden Globe Award-nominated composer, likened his role to that of a disc jockey, who is responsible for choosing the right music at the right times.Credit: Wikipedia

Koutekishu To Kaite Tomo To Yomu (My Hero Academia)