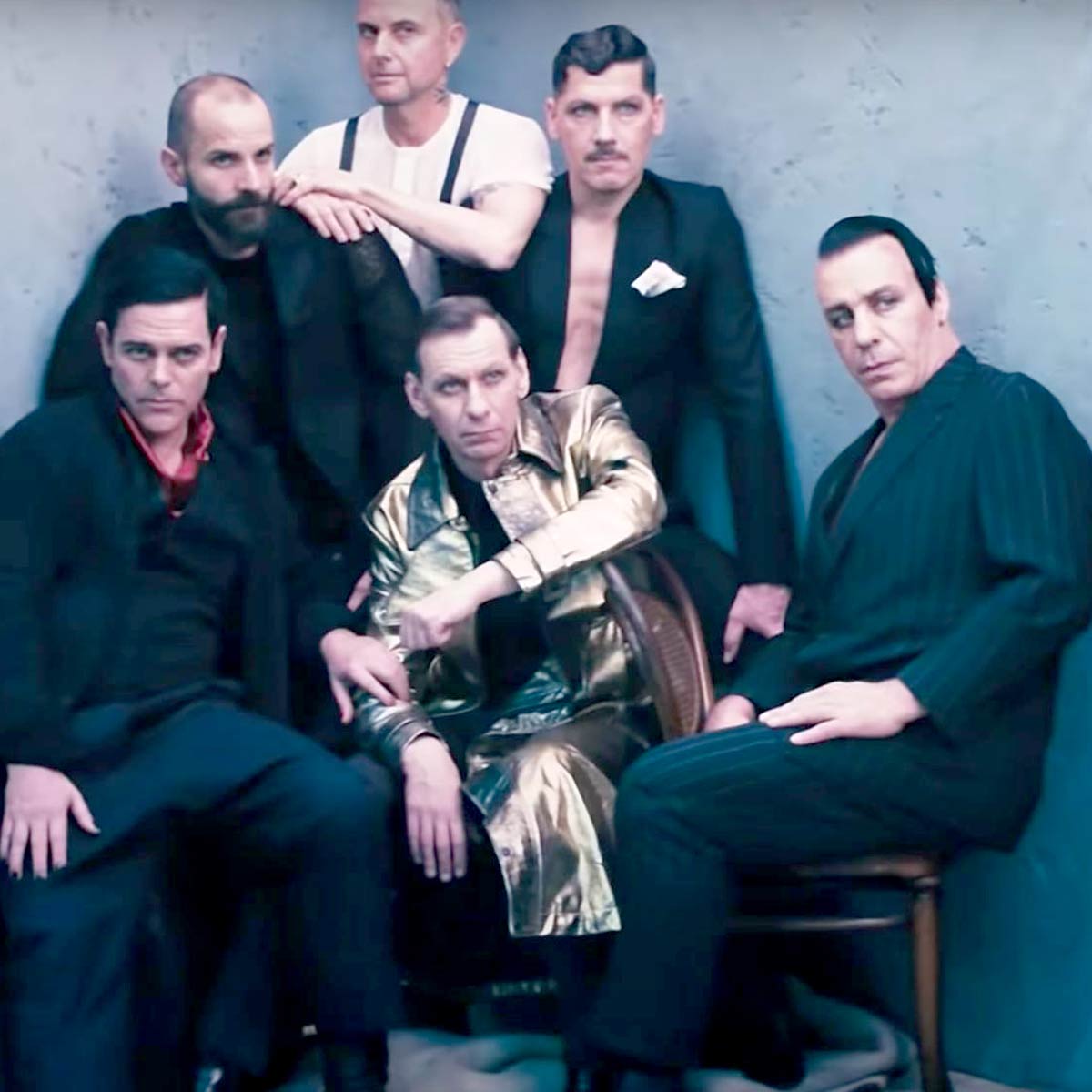 Rammstein is a German Neue Deutsche Harte band formed in Berlin in 1994. The band's lineup - consisting of lead vocalist Till Lindemann, lead guitarist Richard Kruspe, rhythm guitarist Paul Landers, bassist Oliver Riedel, drummer Christoph Schneider, and keyboardist Christian "Flake" Lorenz - has remained unchanged throughout their history. Their approach to songwriting has also remained unchanged, with Lindemann writing and singing the lyrics over instrumental pieces that the rest of the band have completed beforehand. Prior to their formation, some members were associated with the punk rock acts Feeling B and First Arsch.Credit: Wikipedia