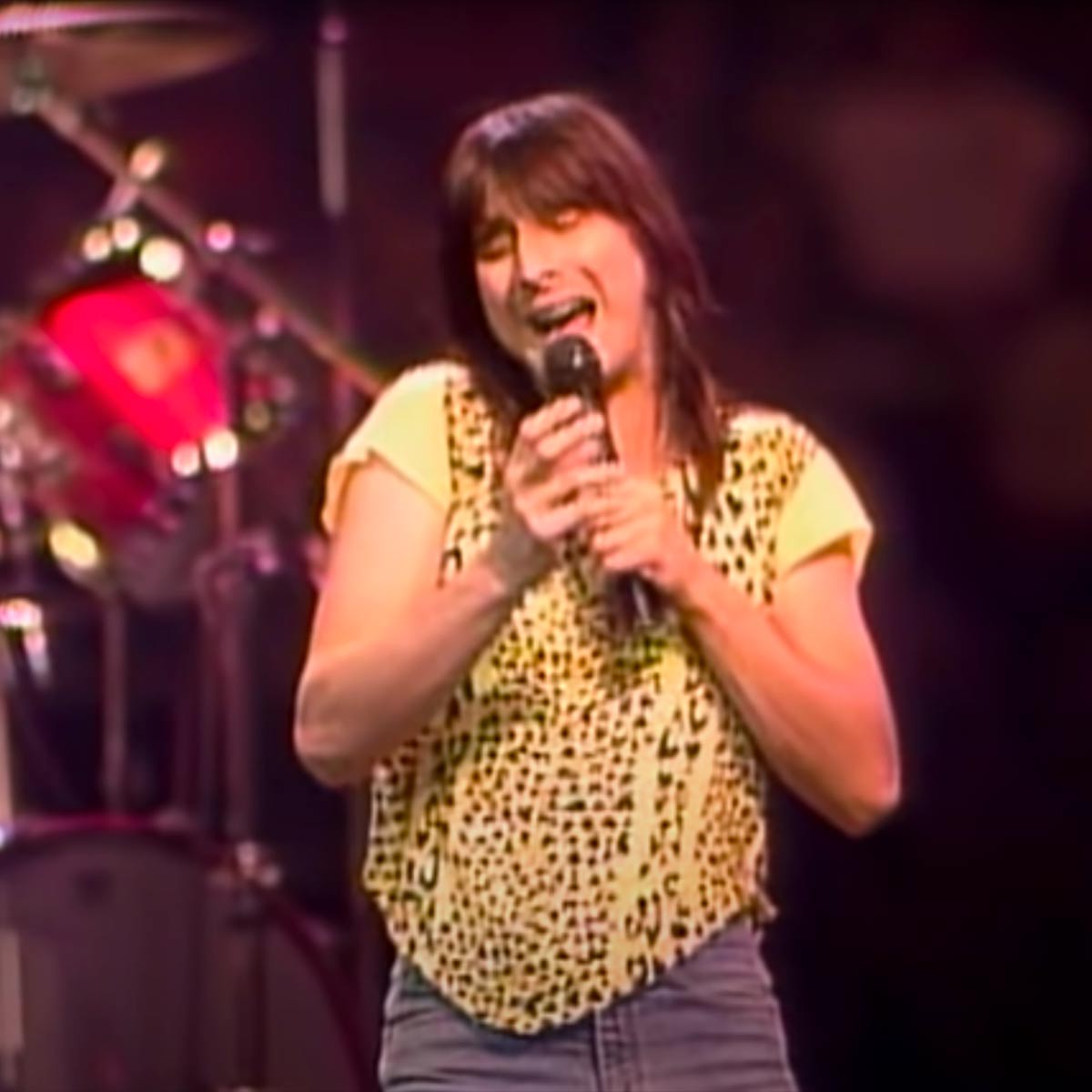 Journey is an American rock band that formed in San Francisco in 1973, composed of former members of Santana and Frumious Bandersnatch. The band has gone through several phases; its strongest commercial success occurred between 1978 and 1987 when Steve Perry was lead vocalist. During that period, the band released a series of hit songs, including "Don't Stop Believin'" (1981), which in 2009 became the top-selling track in iTunes history among songs not released in the 21st century. Its parent studio album, Escape, the band's seventh and most successful, reached No. 1 on the Billboard 200 and yielded another of their most popular singles, "Open Arms".Credit: Wikipedia