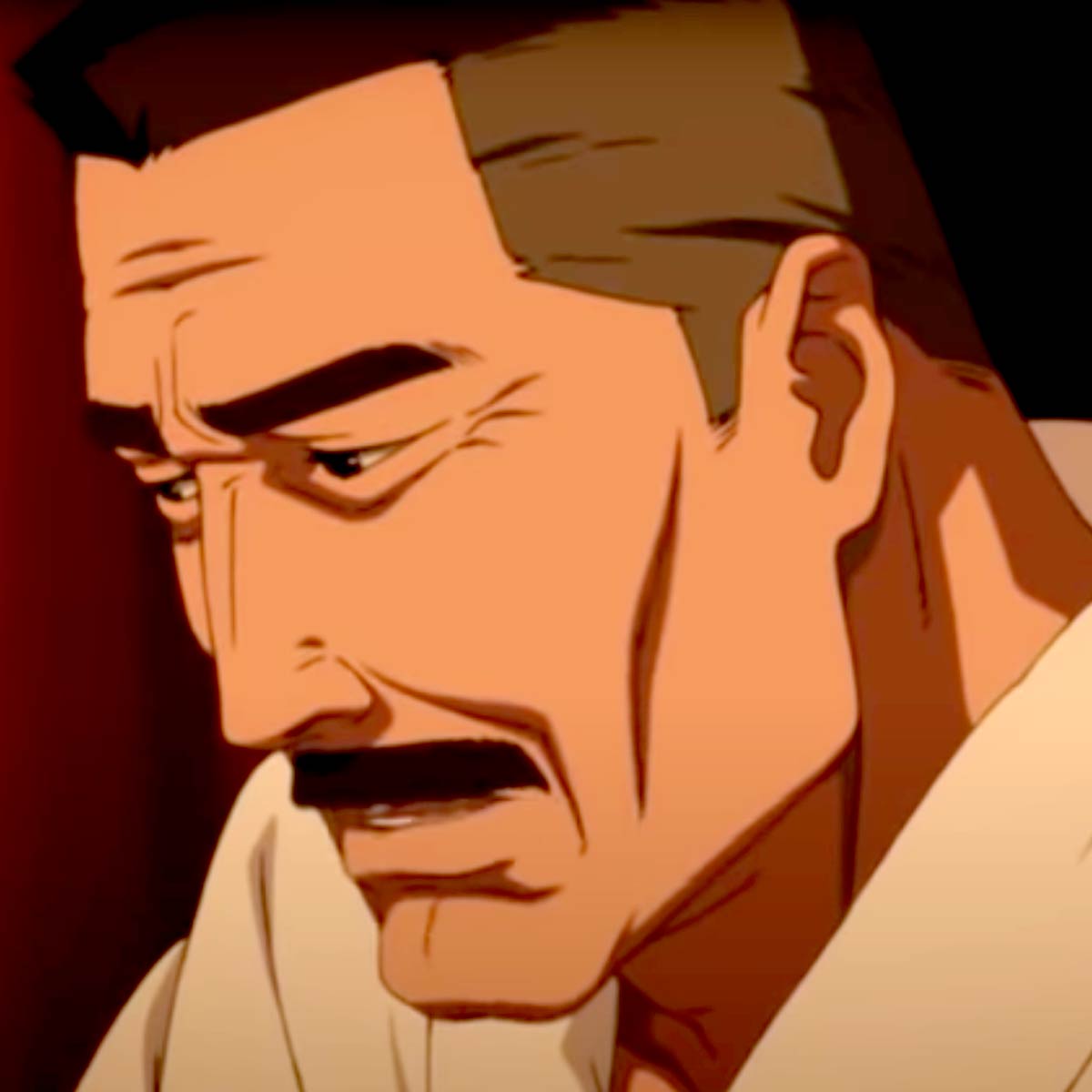 Susumu Hirasawa (平沢進, Hirasawa Susumu, born April 2, 1954) is a Japanese musician and composer. In the fifth year of elementary school, Hirasawa took up the electric guitar, inspired by the surf and instrumental rock bands he heard on the radio and on TV, later joining his junior high school's band. In 1973 he formed Mandrake, a progressive rock band that incorporated elements from heavy metal and krautrock. After discovering punk rock and working on synthesizer-heavy projects, Hirasawa felt that progressive rock became just for entertainment and decided to reform the band as the electronic rock band P-Model in 1979. While Hirasawa is mostly remembered in Japan for the first two P-Model albums, he has achieved international recognition for his soundtrack work, particularly for the adaptations of the Kentaro Miura manga Berserk and the work of anime director Satoshi Kon.