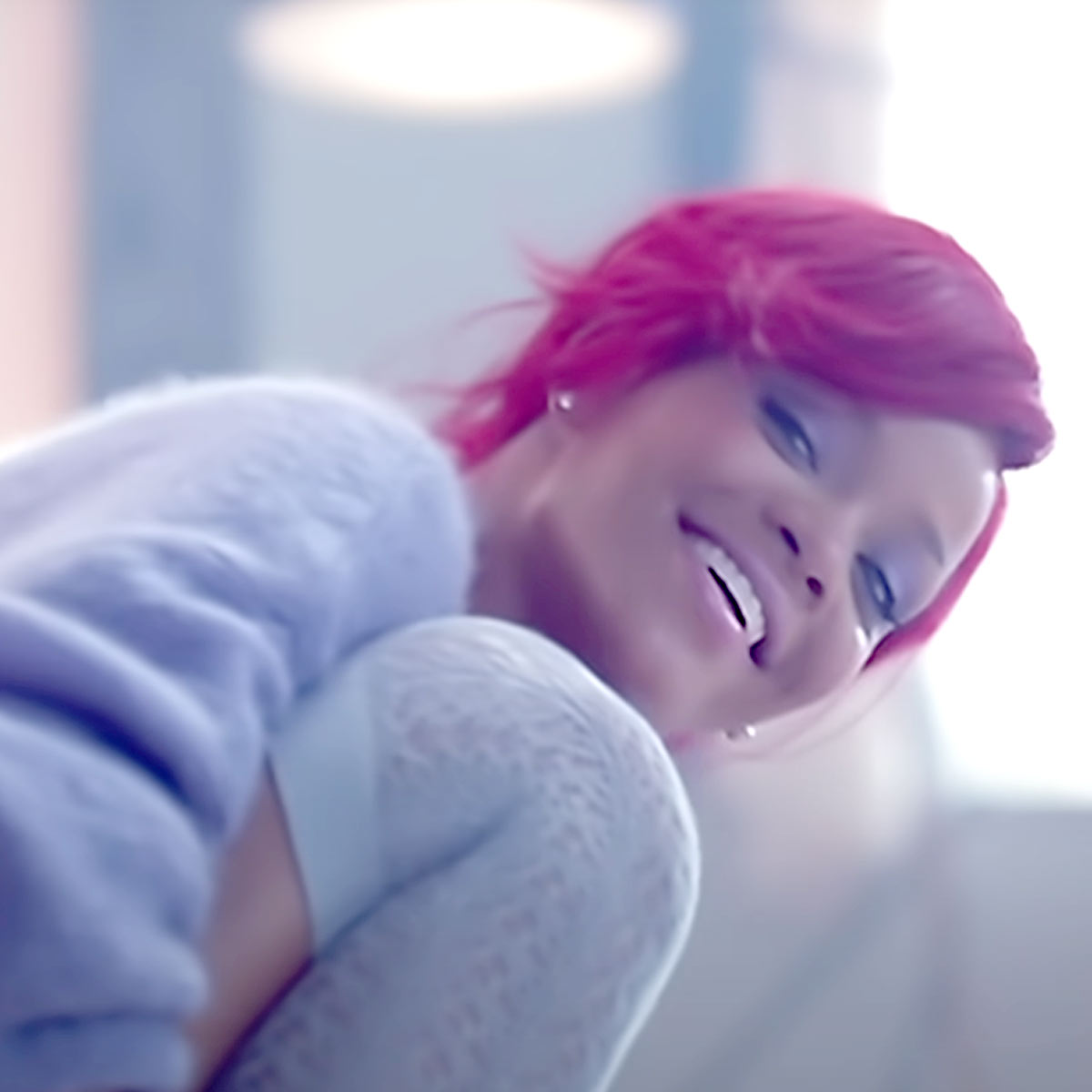 Robyn Rihanna Fenty is a Barbadian singer, songwriter, actress, businesswoman and philanthropist. Born in Saint Michael and raised in Bridgetown, Barbados, Rihanna moved to the United States in 2005 when she signed with Def Jam. She gained recognition following the release of her first two studio albums, Music of the Sun (2005) and A Girl like Me (2006), both of which were influenced by Caribbean music and peaked within the top ten of the US Billboard 200 chart. Having sold over 250 million records, Rihanna is one of the world's best-selling music artists. She has 14 number-ones and 31 top-ten singles in the US and 30 top-ten entries in the UK.Credit: Wikipedia