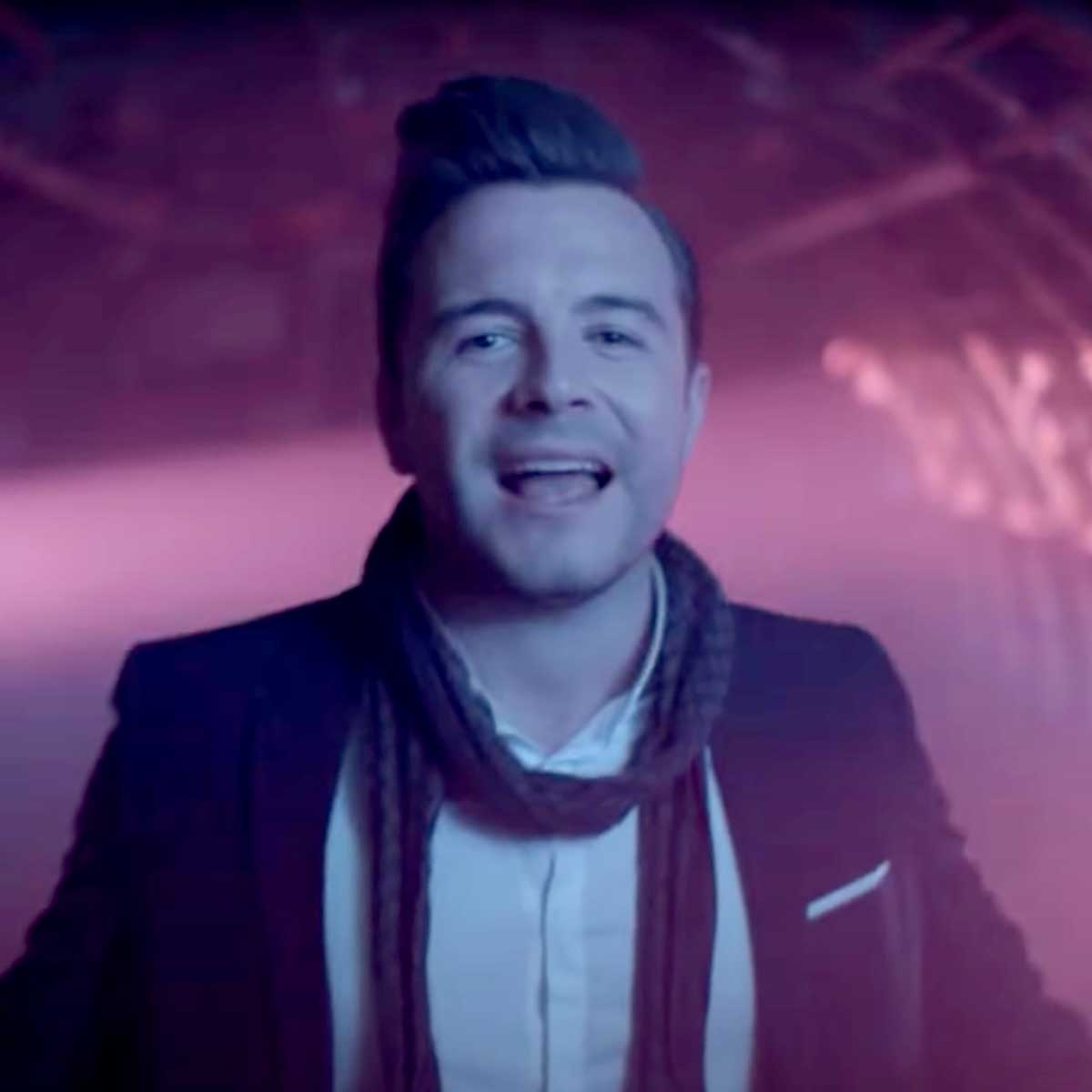 Shane Steven Filan (born 5 July 1979) is an Irish singer and songwriter. He is one of the two lead singers of pop vocal group Westlife, which was formed in 1998, disbanded in 2012, and regrouped in 2018. Westlife have released thirteen albums, embarked on twelve world tours, and won several awards, becoming one of the most successful musical groups of all time. Filan has released three solo albums: You and Me (2013), Right Here (2015) and Love Always (2017). He has appeared fourteen times in the UK Singles Chart with number-one hits, making him one of the most-appeared Irish music artists in British music number-one singles history.Credit: Wikipedia

The Star-Spangled Banner (US National Anthem)