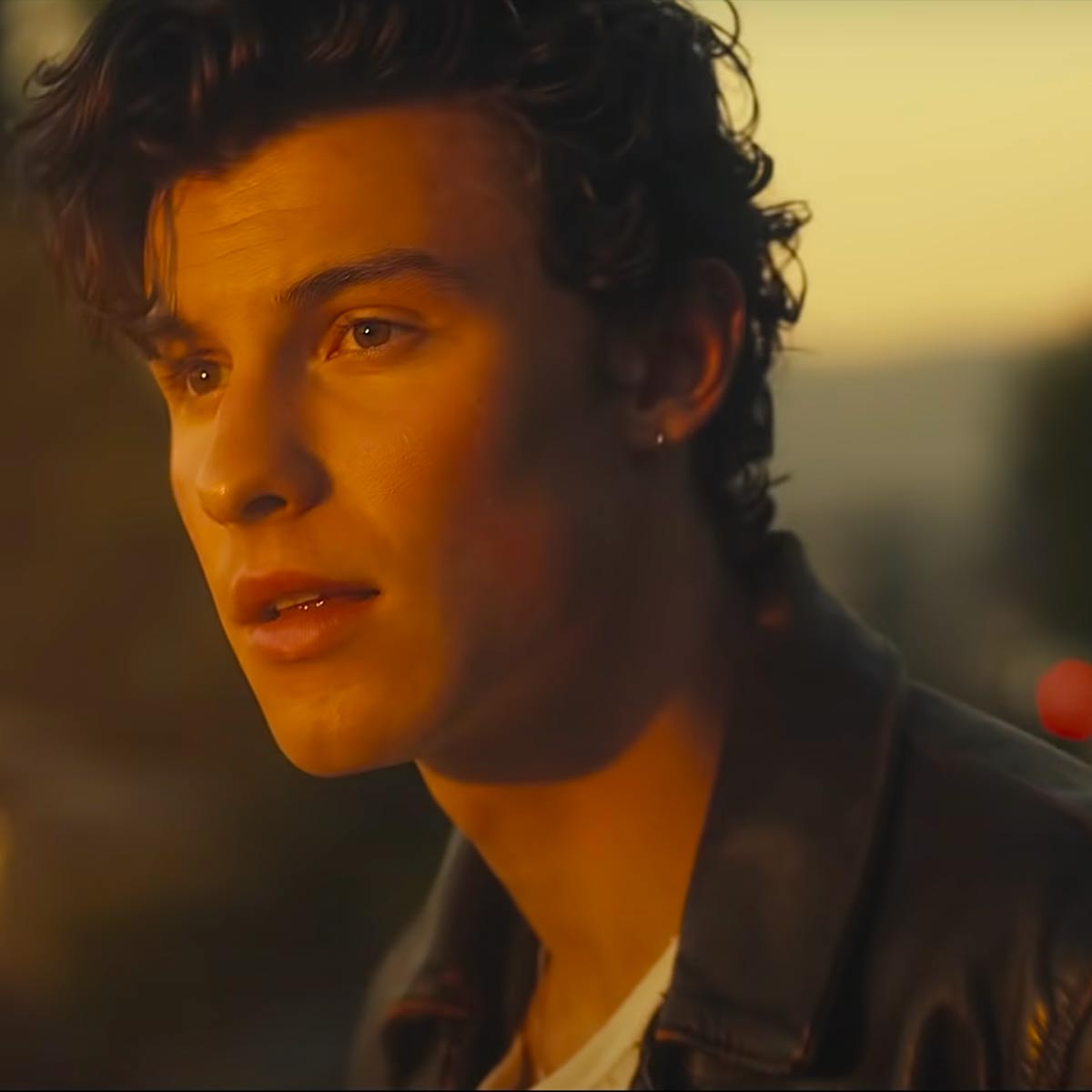 Shawn Peter Raul Mendes is a Canadian singer and songwriter. He gained a following in 2013, posting song covers on the video-sharing application Vine. The following year, he caught the attention of artist manager Andrew Gertler and Island Records A&R Ziggy Chareton, which led to him signing a deal with the record label. He has since released three studio albums, headlined three world tours, and received several awards.Credit: Wikipedia