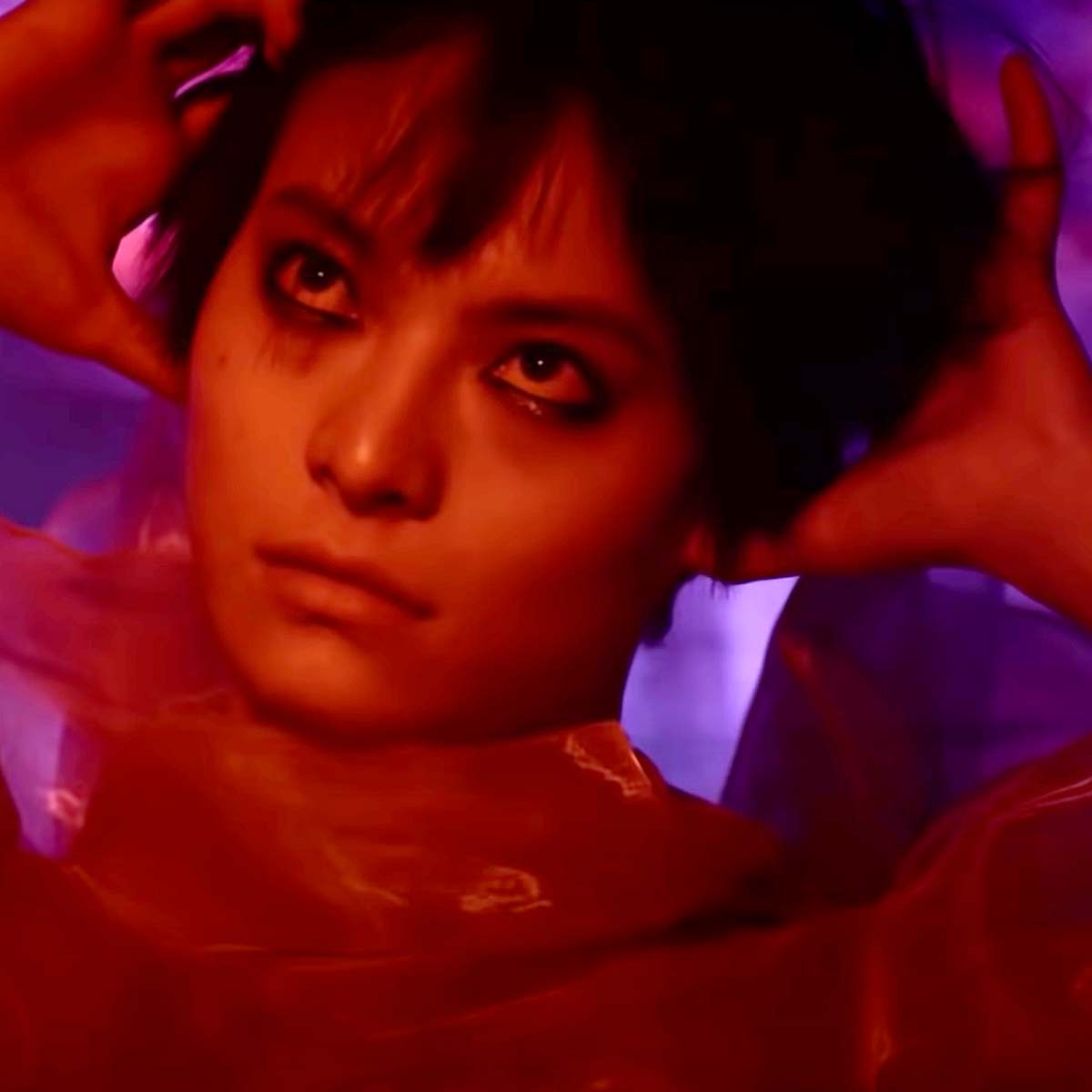 Shinichi Osawa (Japanese: 大沢 伸一, Hepburn: Ōsawa Shin'ichi, born 7 February 1967), better known by his stage name Mondo Grosso, is a Japanese musician, DJ, record producer and composer currently signed onto Avex Trax's Rhythm Zone label. Previously he was signed to Sony Music Japan's FEARLESS RECORDS division and released albums under the title of Mondo Grosso (Italian for "big world"). Over the course of his career he has worked in genres from acid jazz to house, with strong influences of underground club music, though his recent work has been in the genre of electro house. HMV Japan rated Mondo Grosso at #95 on their "Top 100 Japanese Pop Artists" and Shinichi Osawa is ranked as Japan's #1 electro house DJ and Japan's #3 overall DJ by TopDeejays.com.