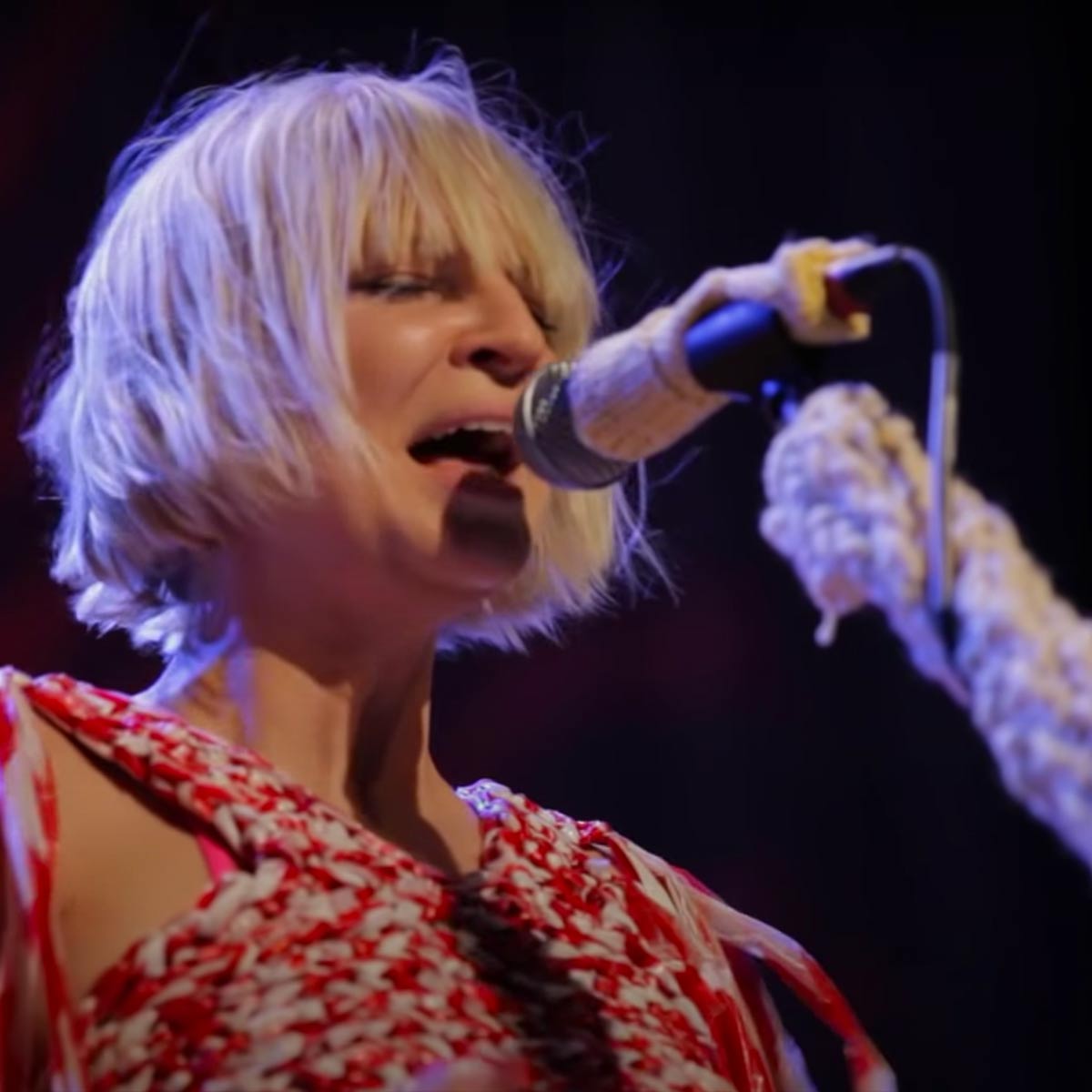 Sia Kate Isobelle Furler is an Australian singer, songwriter, voice actress and director. She started her career as a singer in the acid jazz band Crisp in the mid-1990s in Adelaide. In 1997, when Crisp disbanded, she released her debut studio album titled OnlySee in Australia. She moved to London, England, and provided vocals for the British duo Zero 7. In 2014, Sia broke through as a solo recording artist when her sixth studio album, 1000 Forms of Fear, debuted at No 1 in the U.S. Billboard 200 and generated the top-ten single "Chandelier" and a trilogy of music videos co-directed by Sia and starring child dancer Maddie Ziegler.Credit: Wikipedia