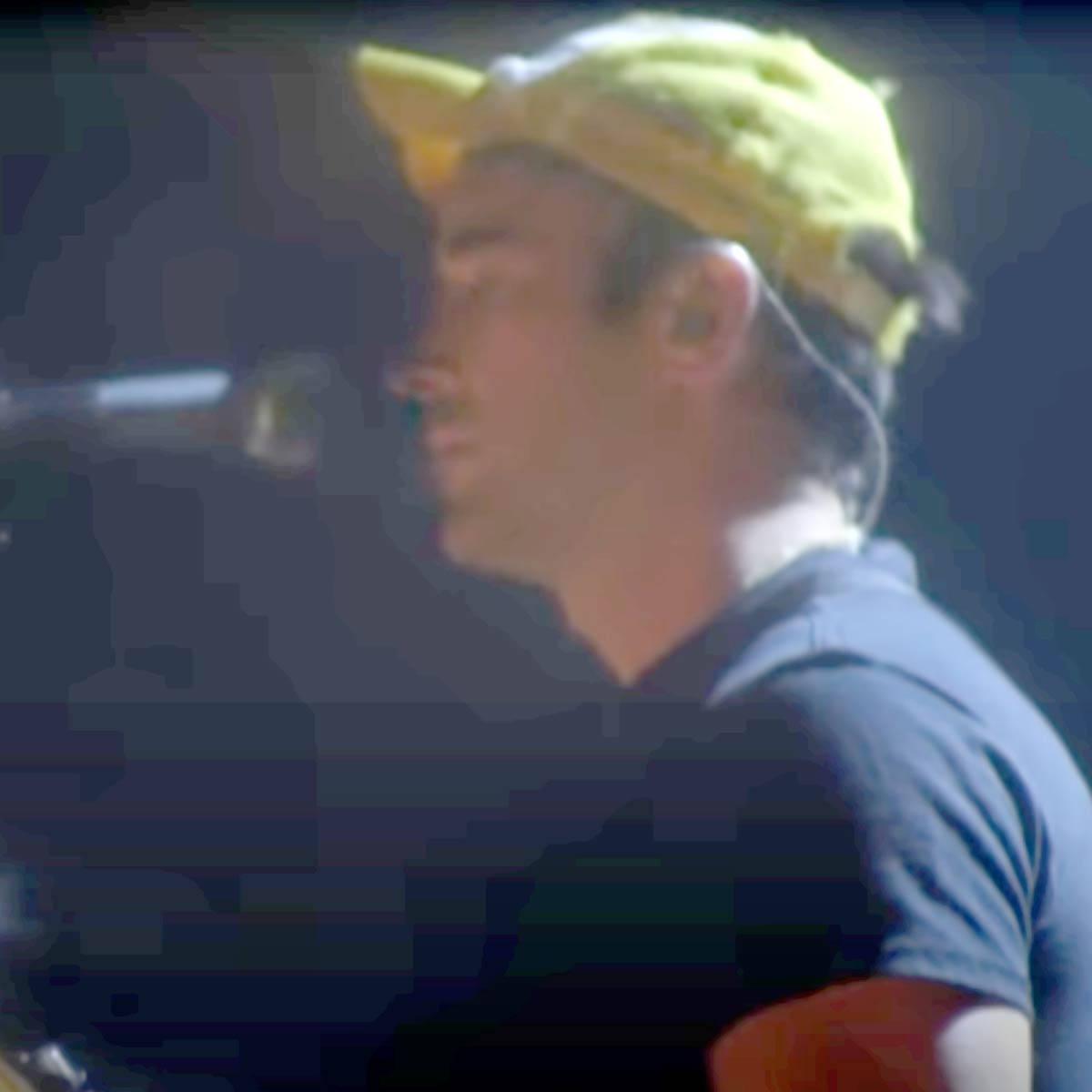 Sufjan Stevens (born July 1, 1975) is an American singer, songwriter, and multi-instrumentalist. He has released eight solo studio albums and multiple collaborative albums with other artists. Stevens has received Academy Award and Grammy Award nominations. His debut album, A Sun Came, was released in 1999 on the Asthmatic Kitty label, which he co-founded with his stepfather. He received wide recognition for his 2005 album Illinois, which hit number one on the Billboard Top Heatseekers chart, and for the single "Chicago" from that album.