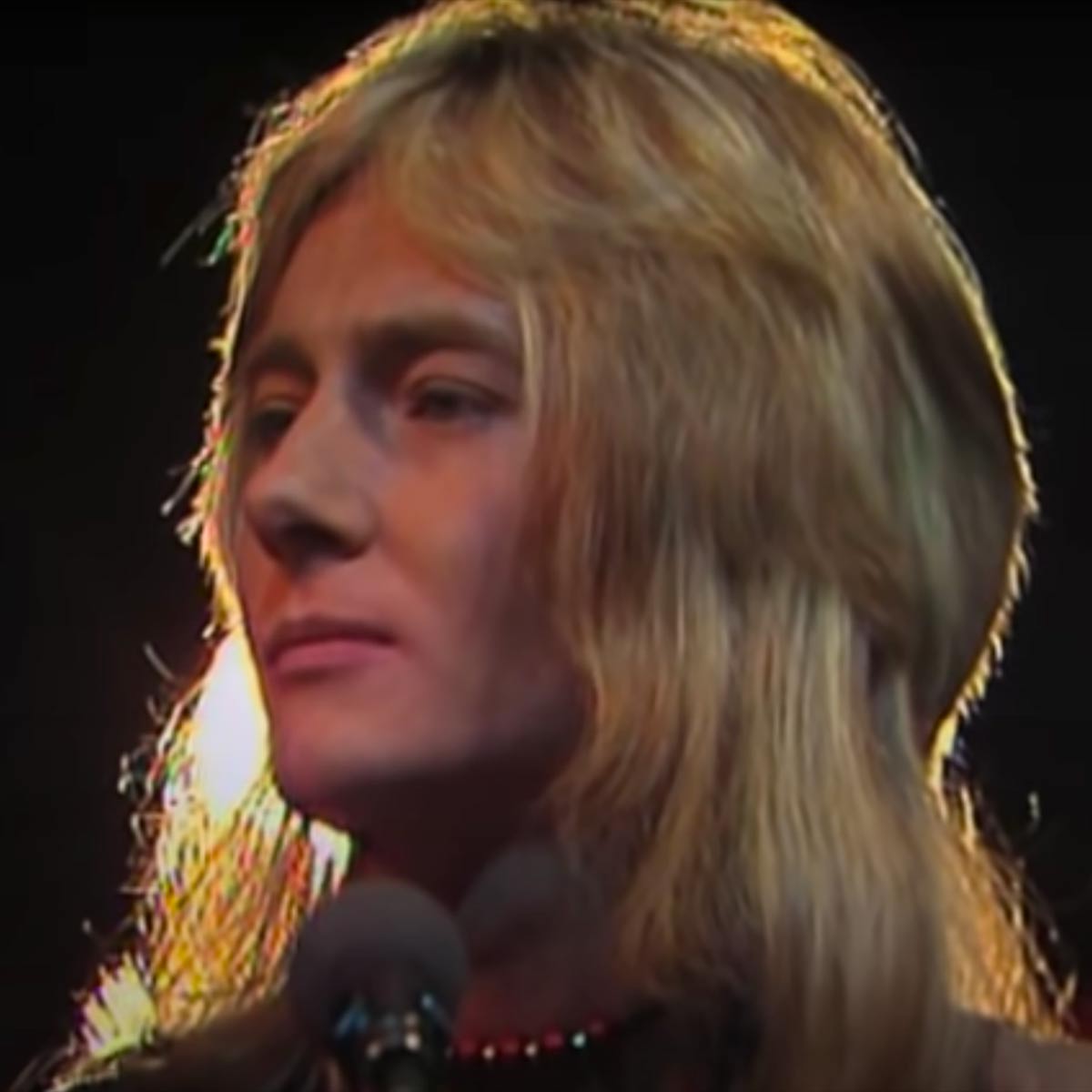 Smokie (originally spelt Smokey) are an English rock band from Bradford, Yorkshire. The band found success at home and abroad after teaming up with Mike Chapman and Nicky Chinn. They have had a number of line-up changes and were still actively touring in 2018. Their most popular hit single, "Living Next Door to Alice", peaked at No. 3 on the UK Singles Chart and, in March 1977, reached No. 25 on the Billboard Hot 100. Other hit singles include "If You Think You Know How to Love Me", "Oh Carol", "Lay Back in the Arms of Someone", and "I'll Meet You at Midnight".Credit: Wikipedia

Church Hill (Night in the Woods)