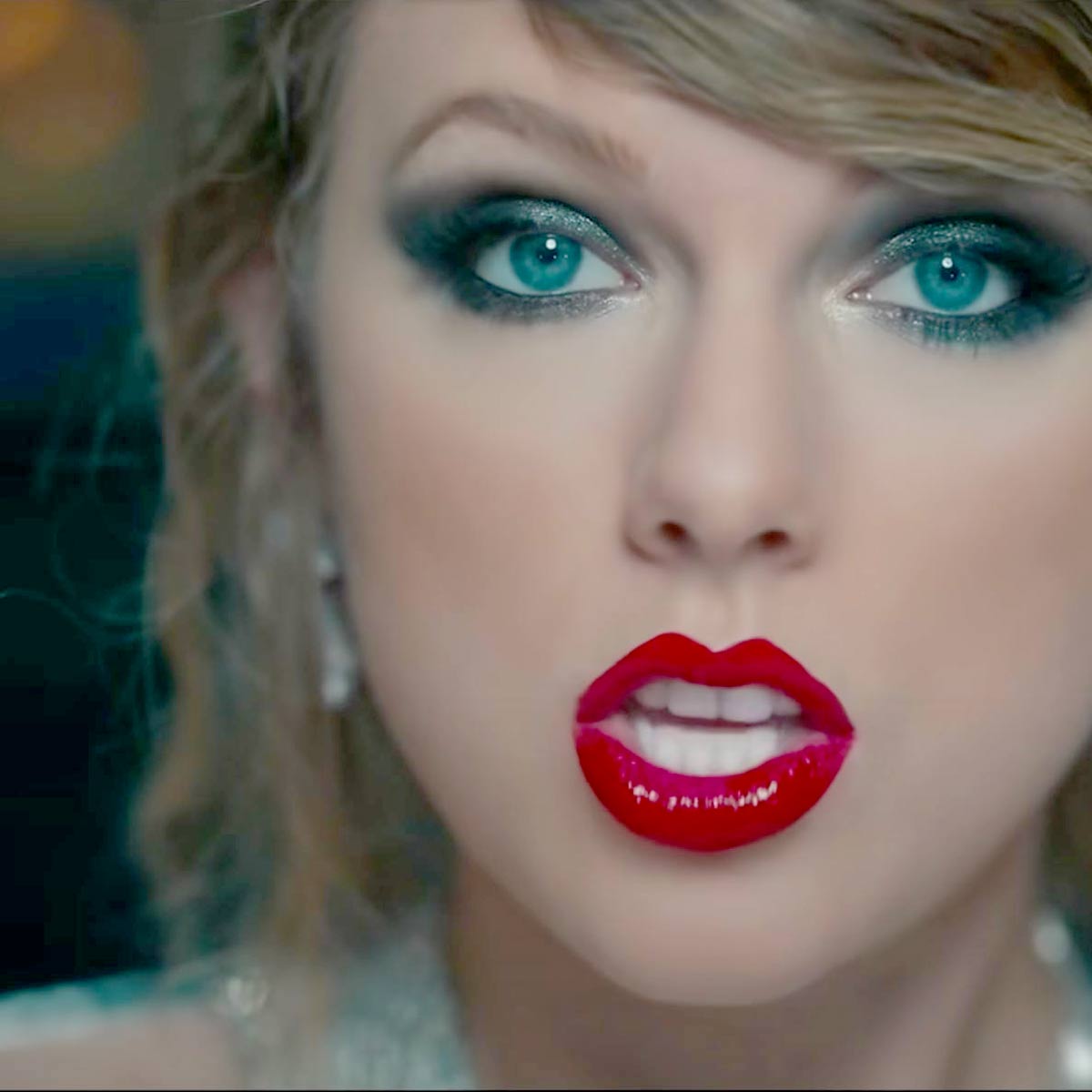 Taylor Alison Swift is an American singer-songwriter. Her narrative songwriting, which often centers around her personal life, has received widespread critical praise and media coverage. Born in West Reading, Pennsylvania, Swift relocated to Nashville, Tennessee in 2004 to pursue a career in music. At age 14, she became the youngest artist signed by the Sony/ATV Music publishing house and, at age 15, she signed her first record deal. Her 2006 eponymous debut studio album was the longest-charting album of the 2000s on the Billboard 200. Its third single, "Our Song", made her the youngest person to single-handedly write and perform a number-one song on the Billboard Country Airplay chart. Swift's breakthrough second studio album, Fearless (2008), won four Grammy Awards and produced the pop-crossover hit singles "Love Story" and "You Belong with Me". It became the best-selling album of 2009 in the United States and was certified Diamond by the RIAA. Having sold more than 50 million albums and 150 million singles globally, Swift is one of the world's best-selling music artists.Credit: Wikipedia

It Ain’t Me (Alternative)