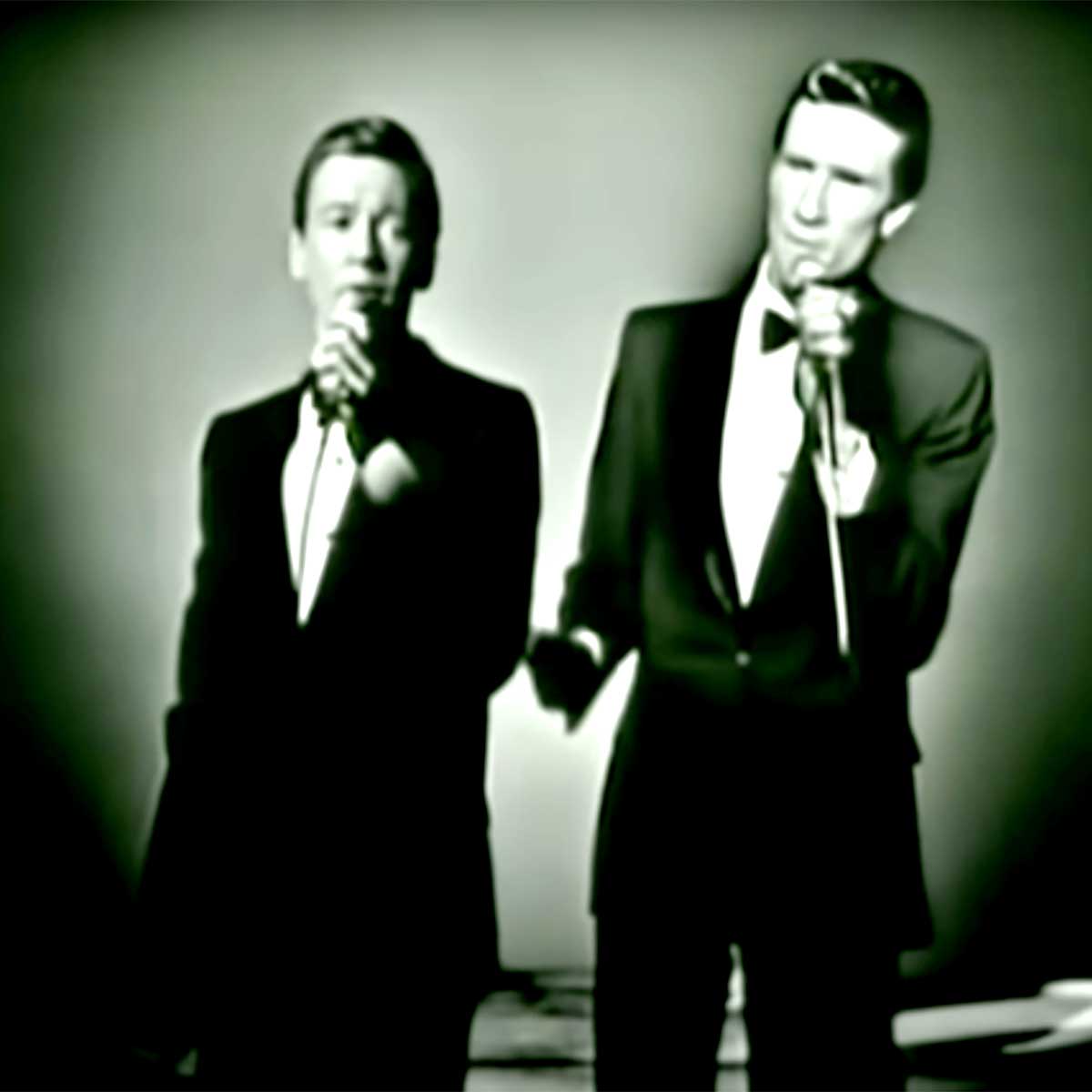 The Righteous Brothers are an American musical duo originally formed by Bill Medley and Bobby Hatfield but now comprising Medley and Bucky Heard. Medley formed the group with Hatfield in 1963. They had first performed together in 1962 in the Los Angeles area as part of a five-member group called the Paramours, and adopted the name The Righteous Brothers when they embarked on their recording career as a duo. Their most active recording period was in the 1960s and '70s, and, after several years inactive as a duo, Hatfield and Medley reunited in 1981 and continued to perform until Hatfield's death in 2003. The music they performed is sometimes dubbed "blue-eyed soul".