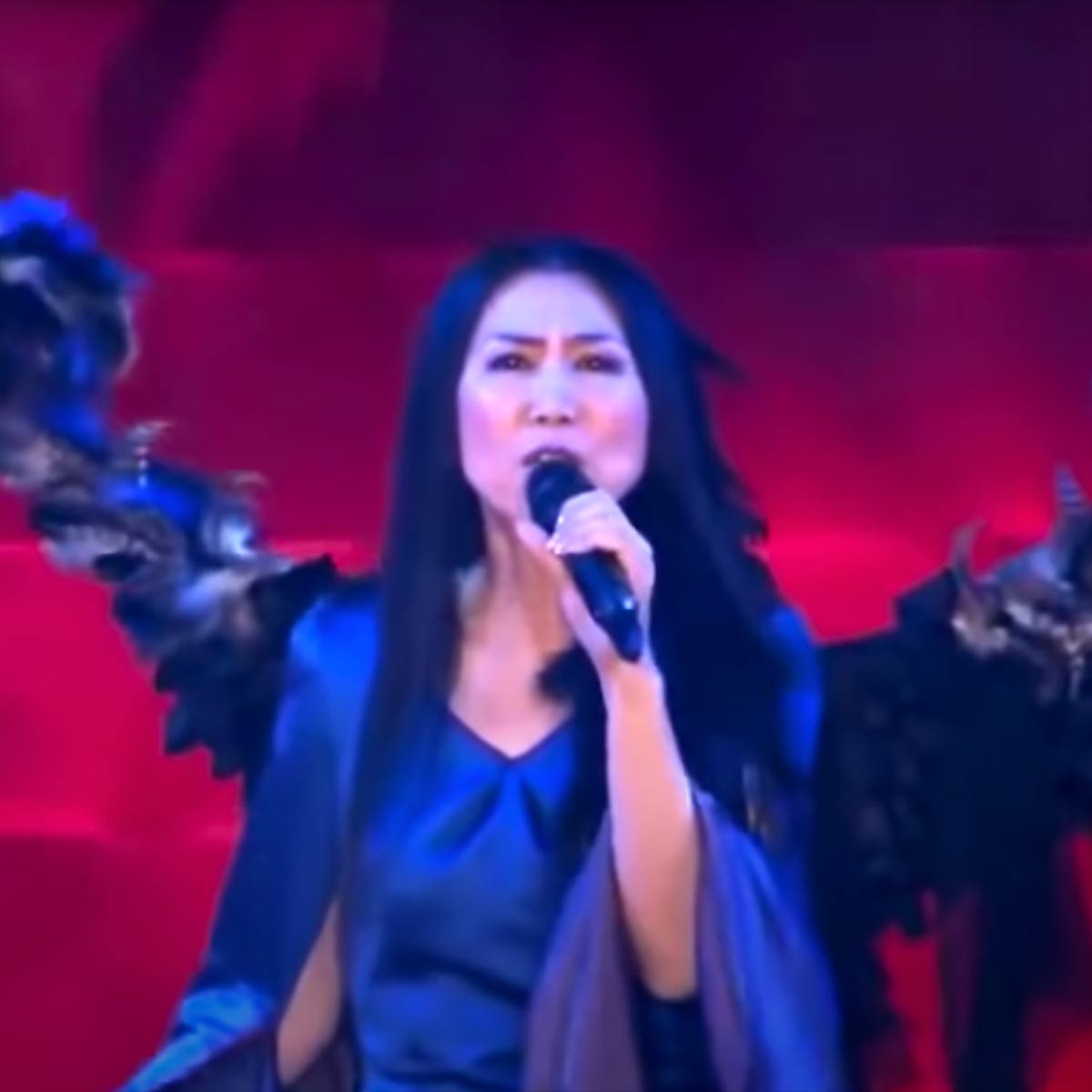 Yoko Takahashi (Takahashi Yoko) is a Japanese singer. In 1995, she released the single A Cruel Angel's Thesis (Zankoku na Tenshi no Teze), which was used as the opening song in the anime series Neon Genesis Evangelion. The song has received gold and platinum certifications, charted on the Oricon weekly chart numerous times, and has frequently been cited as one of the most influential songs used in anime. She has remixed and released several versions of the single, which have been met with the same commercial success.Credit: Wikipedia

Tale As Old As Time (Beauty and the Beast)

A Time For Us