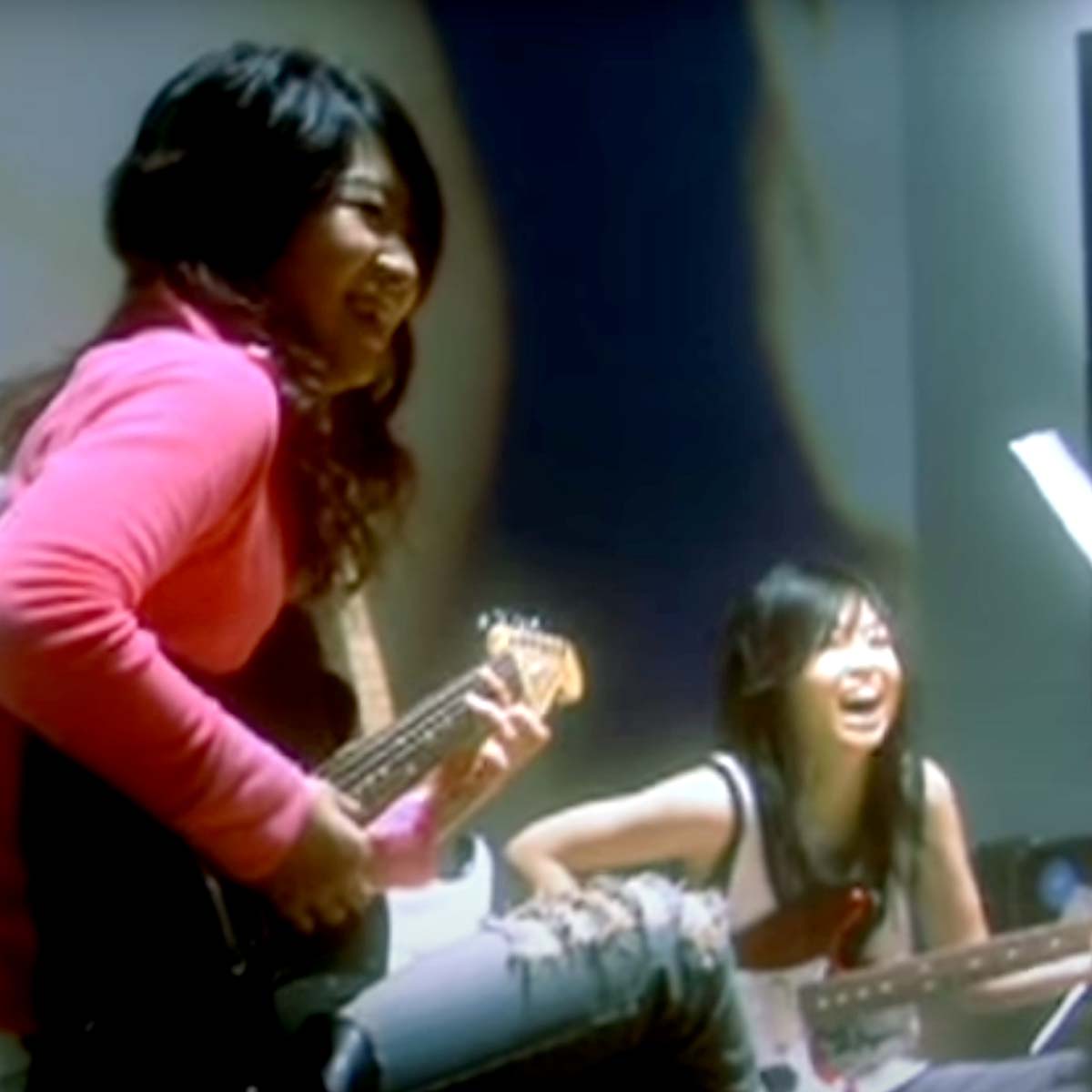 Zone were all-female rock band started in Sapporo, Japan in 1997. Although it initially started as a dance group, they turned to an all-female band. Zone has been categorized in a new genre called "bandol" (a portmanteau of the words band and idol). The band was started and managed by Studio RunTime and released their first single, "Good Days", under the major record label Sony Records, on February 7, 2001. The group has officially ended on March 2, 2013.