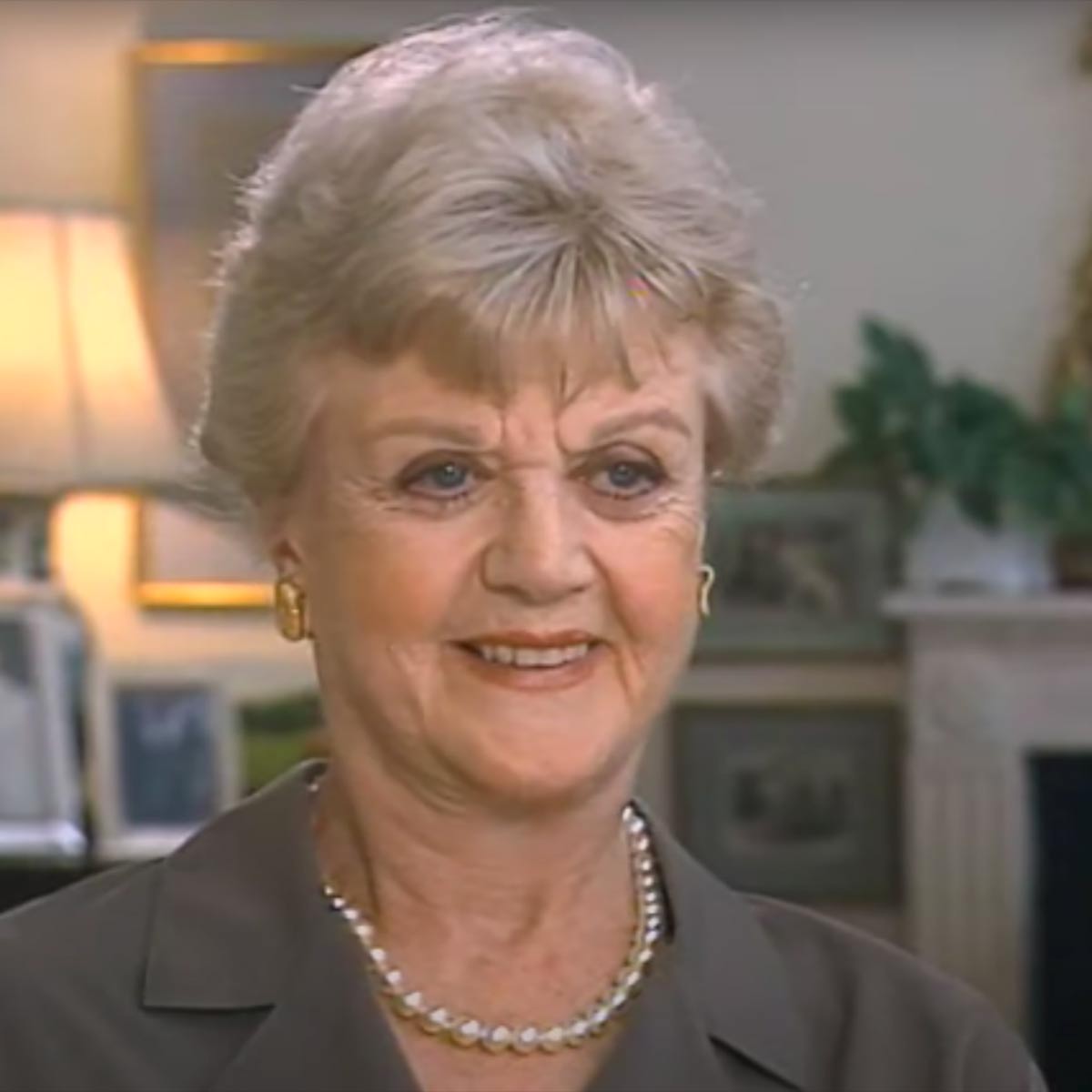 Dame Angela Brigid Lansbury DBE (born October 16, 1925) is a British-American actress who has appeared in theater, television, and film roles. Her career has spanned almost eight decades, much of it in the United States. Her work has received international attention. Lansbury has received an Honorary Oscar and a Lifetime Achievement Award from the British Academy of Film and Television Arts (BAFTA) and has won five Tony Awards, six Golden Globes, and an Olivier Award.Credit: Wikipedia

You Are The Reason

10 Songs To Play On Mobile