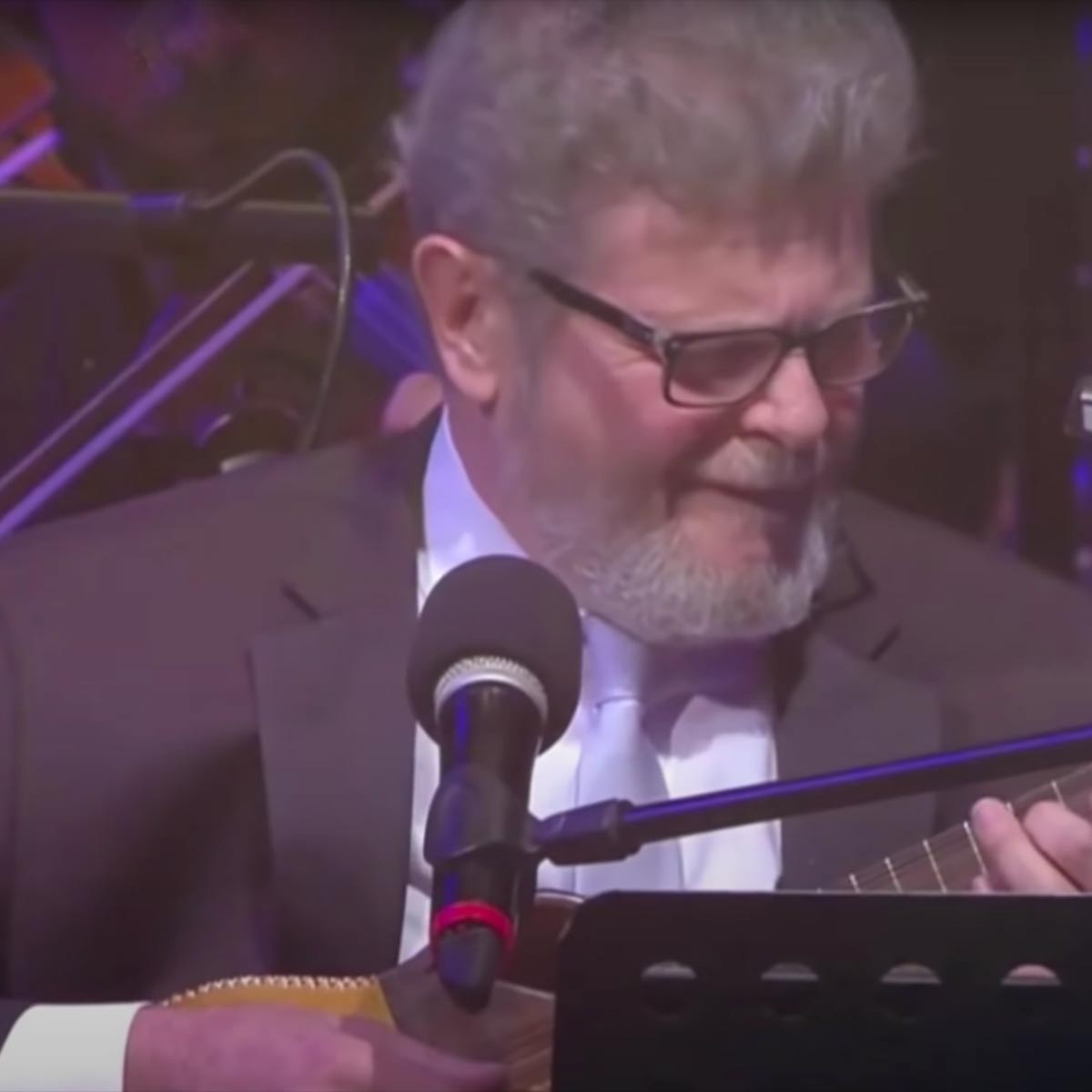 Gustavo Alfredo Santaolalla is an Argentine musician, film composer and producer. He has won Academy Awards for Best Original Score in two consecutive years, for Brokeback Mountain in 2005, and Babel in 2006. More recently, he composed the original score for the video game The Last of Us (2013), and its sequel, as well as the themes for The CW series Jane the Virgin (2014 - 2019) and the Netflix series Making a Murderer (2015).Credit: Wikipedia

If I Were A Boy