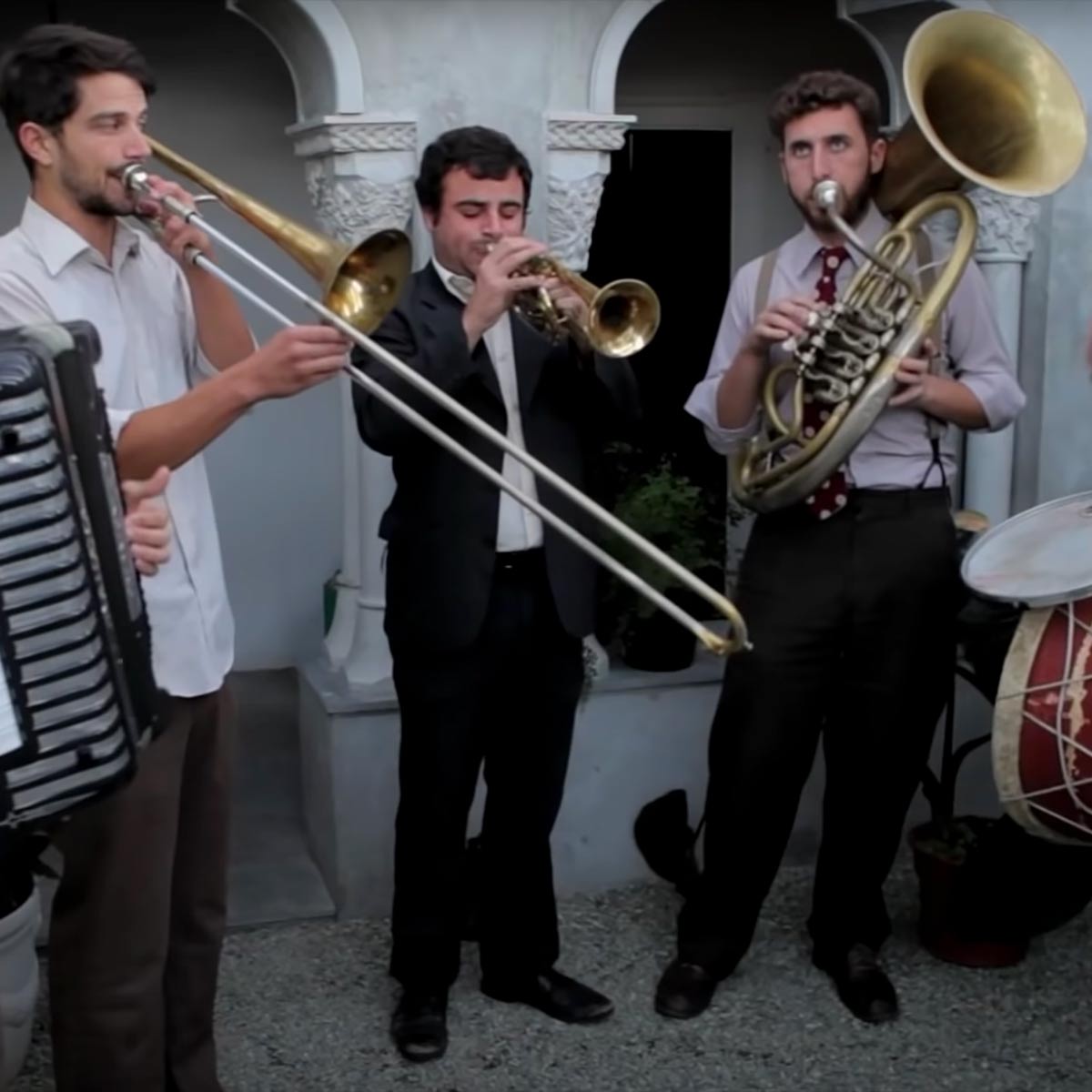 Over the Garden Wall is an American animated television miniseries created by Patrick McHale for Cartoon Network. Songs from the series include "Into the Unknown", its title song, composed by Patrick McHale and sung by Jack Jones; "A Courting Song", composed by the Petrojvic Blasting Company and performed by Frank Fairfield; and "Come Wayward Souls", sung by Samuel Ramey as the Beast.Credit: Wikipedia