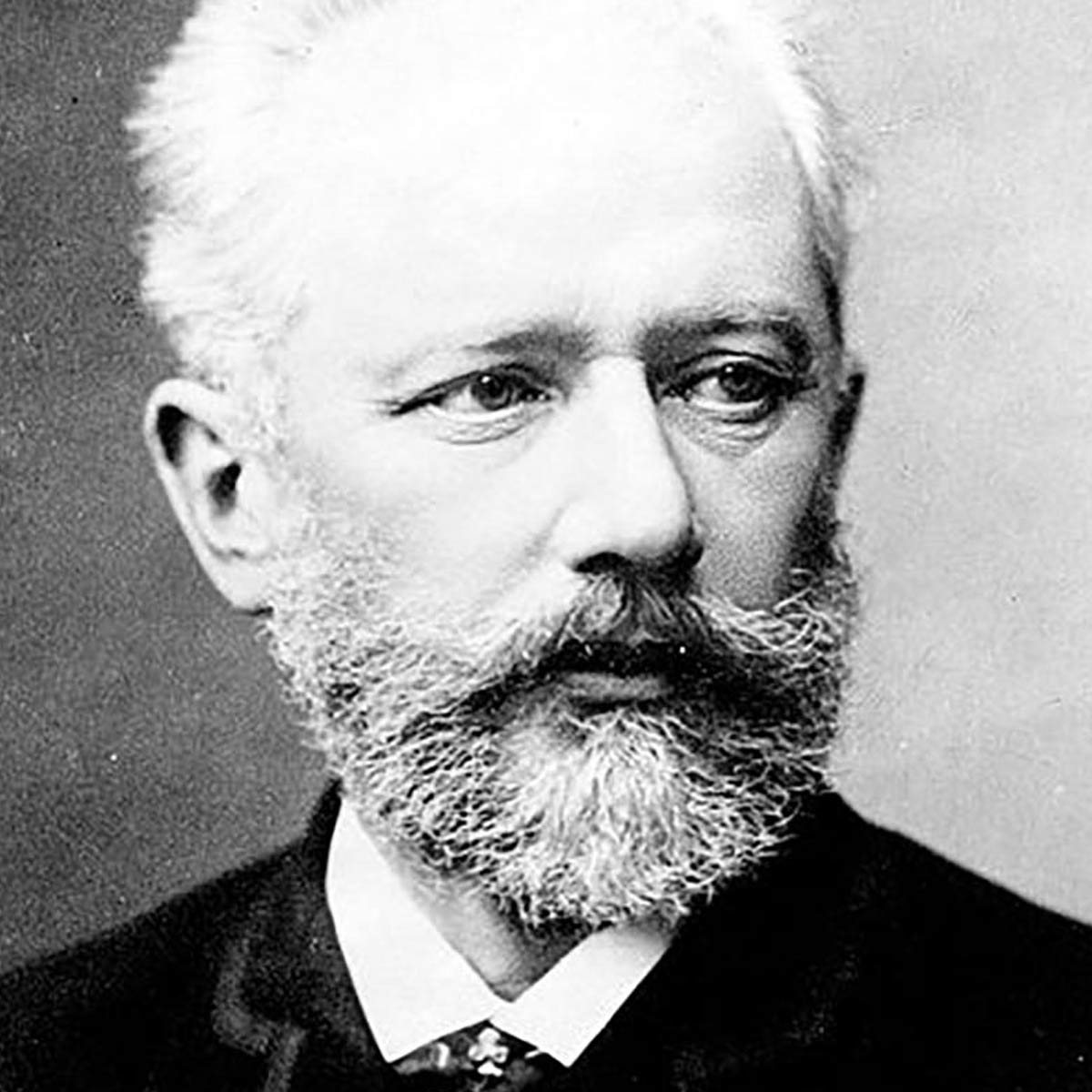 Pyotr Ilyich Tchaikovsky was a Russian composer of the Romantic period. He was the first Russian composer whose music made a lasting impression internationally. He was honoured in 1884 by Tsar Alexander III and awarded a lifetime pension. Although musically precocious, Tchaikovsky was educated for a career as a civil servant. There was scant opportunity for a musical career in Russia at the time and no system of public music education. When an opportunity for such an education arose, he entered the nascent Saint Petersburg Conservatory, from which he graduated in 1865. The formal Western-oriented teaching that he received there set him apart from composers of the contemporary nationalist movement embodied by the Russian composers of The Five with whom his professional relationship was mixed.Credit: Wikipedia