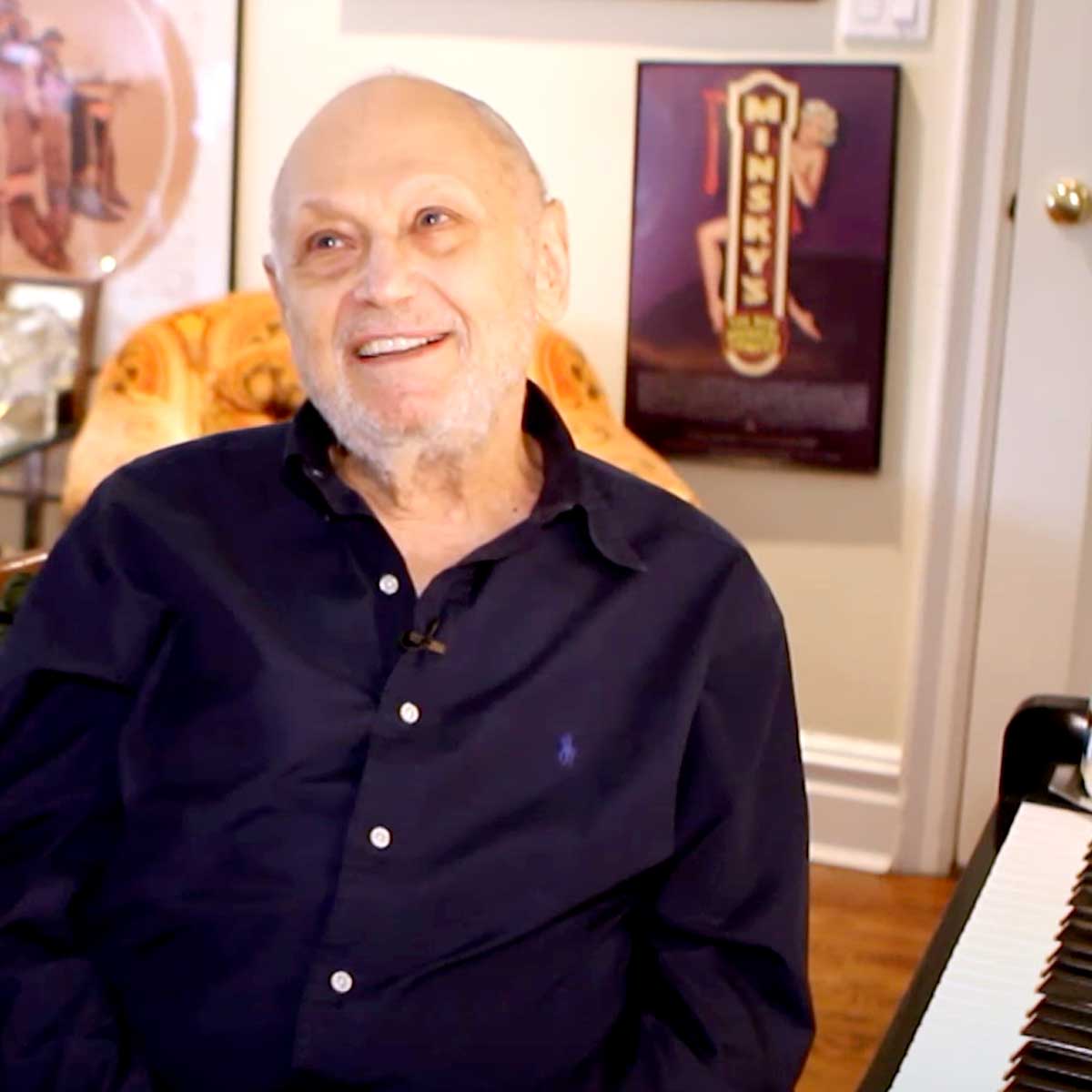 Charles Strouse (born June 7, 1928) is an American composer and lyricist best known for writing the music to such Broadway musicals as Bye Bye Birdie and Annie. Strouse was born in New York City, to Jewish parents, Ethel (née Newman) and Ira Strouse, who worked in the tobacco business. A graduate of the Eastman School of Music, he studied under Arthur Berger, David Diamond, Aaron Copland and Nadia Boulanger. Strouse's first Broadway musical was Bye Bye Birdie, with lyrics by Lee Adams, which opened in 1960. Adams became his long-time collaborator. For this show, Strouse won his first Tony Award in the category of best musical. Strouse's next show was All American (1962), with a book by Mel Brooks and lyrics by Adams; it was not a success, closing after 80 performances, but it produced the standard 'Once Upon a Time' (recorded by Perry Como, Eddie Fisher, Al Martino, Tony Bennett, Frank Sinatra, and Bobby Darin, among others). Following this was Golden Boy (1964, also with Adams), starring Sammy Davis Jr., which ran for 568 performances. The musical It's a Bird, It's a Plane, It's Superman (1966, based on the popular comic strip) closed after 129 performances, but introduced the song "You've Got Possibilities" sung by Linda Lavin.Credit: Wikipedia

From Now On (Sweet Sixteen)

Santa Claus Is Coming to Town