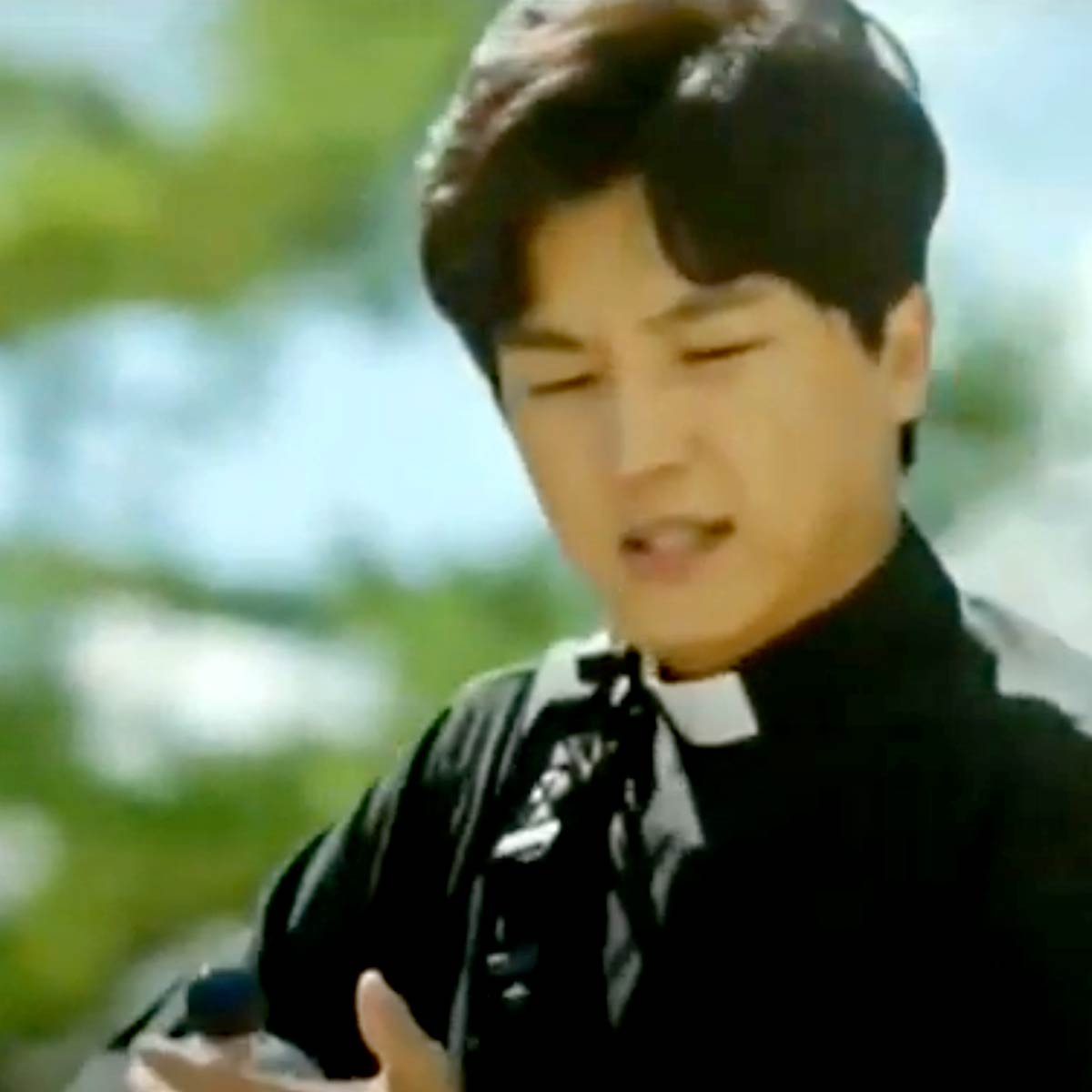 Choi Won-young (born Choi Seong-wook on January 10, 1976) is a South Korean actor. Choi Won-young made his acting debut in 2002's Sex Is Zero, and has since appeared in both film and television.[1] But his most notable roles have been in the TV dramas While You Were Sleeping and A Hundred Year Legacy, as well as the low-budget crime thriller Your Time Is Up, which premiered at the 2012 Busan International Film Festival.