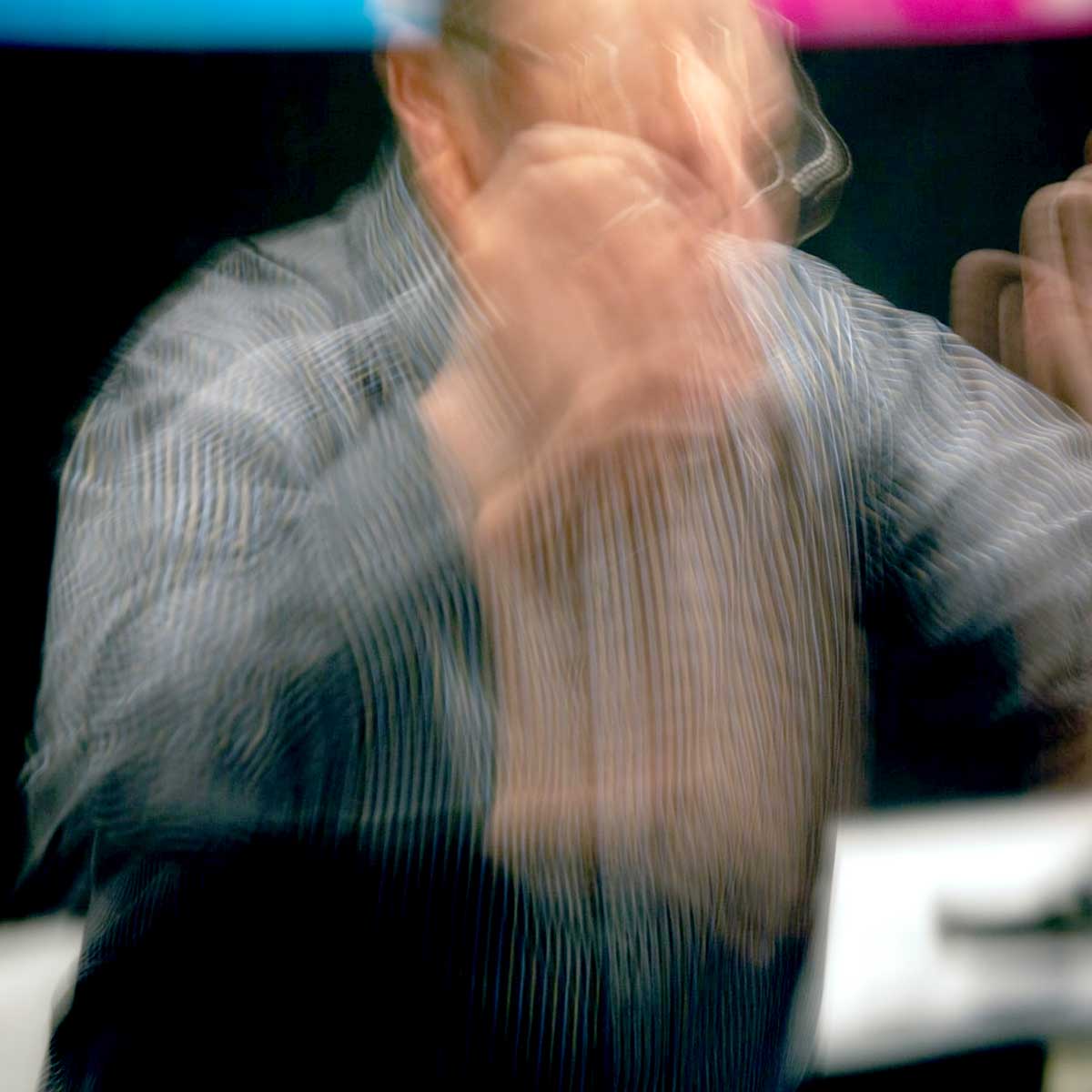 Christian Petzold was a German composer and organist. He was active primarily in Dresden, and achieved a high reputation during his lifetime, but his surviving works are few. It was established in the 1970s that the famous Minuet in G major, previously attributed to Johann Sebastian Bach, was in fact the work of Petzold.