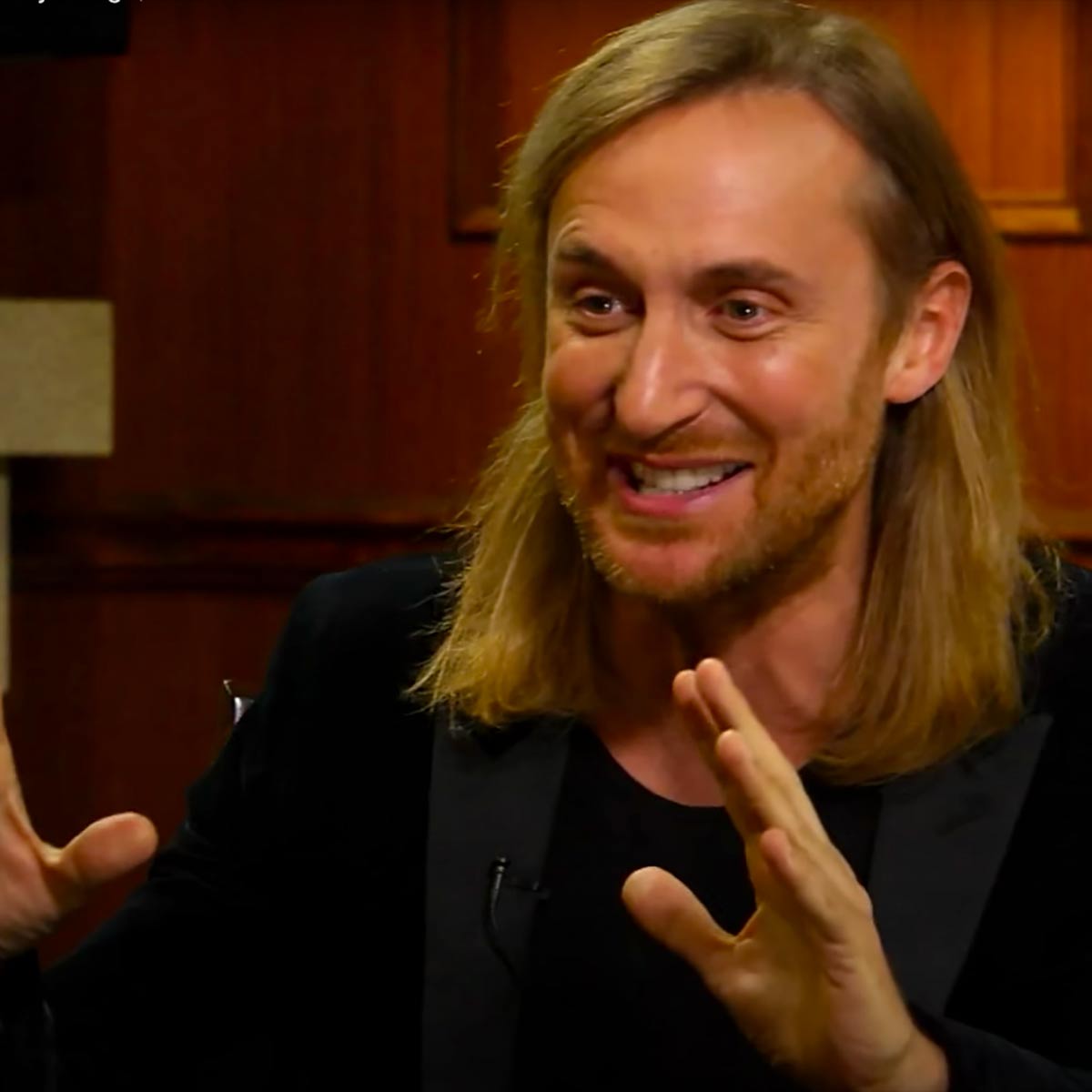 Pierre David Guetta is a French DJ, record producer and songwriter. He has sold over nine million albums and thirty million singles worldwide. In 2011, Guetta was voted as the number one DJ in the DJ Mag Top 100 DJs poll. In 2013, Billboard crowned "When Love Takes Over" as the number one dance-pop collaboration of all time. Born and raised in Paris, he released his first album, Just a Little More Love, in 2002. Later, he released Guetta Blaster (2004) and Pop Life (2007). Guetta achieved mainstream success with his 2009 album One Love which included the hit singles "When Love Takes Over", "Gettin' Over You", "Sexy B***h", and "Memories", the first three of which reached number one in the UK.Credit: Wikipedia

Without Words (The Fault In Our Stars)