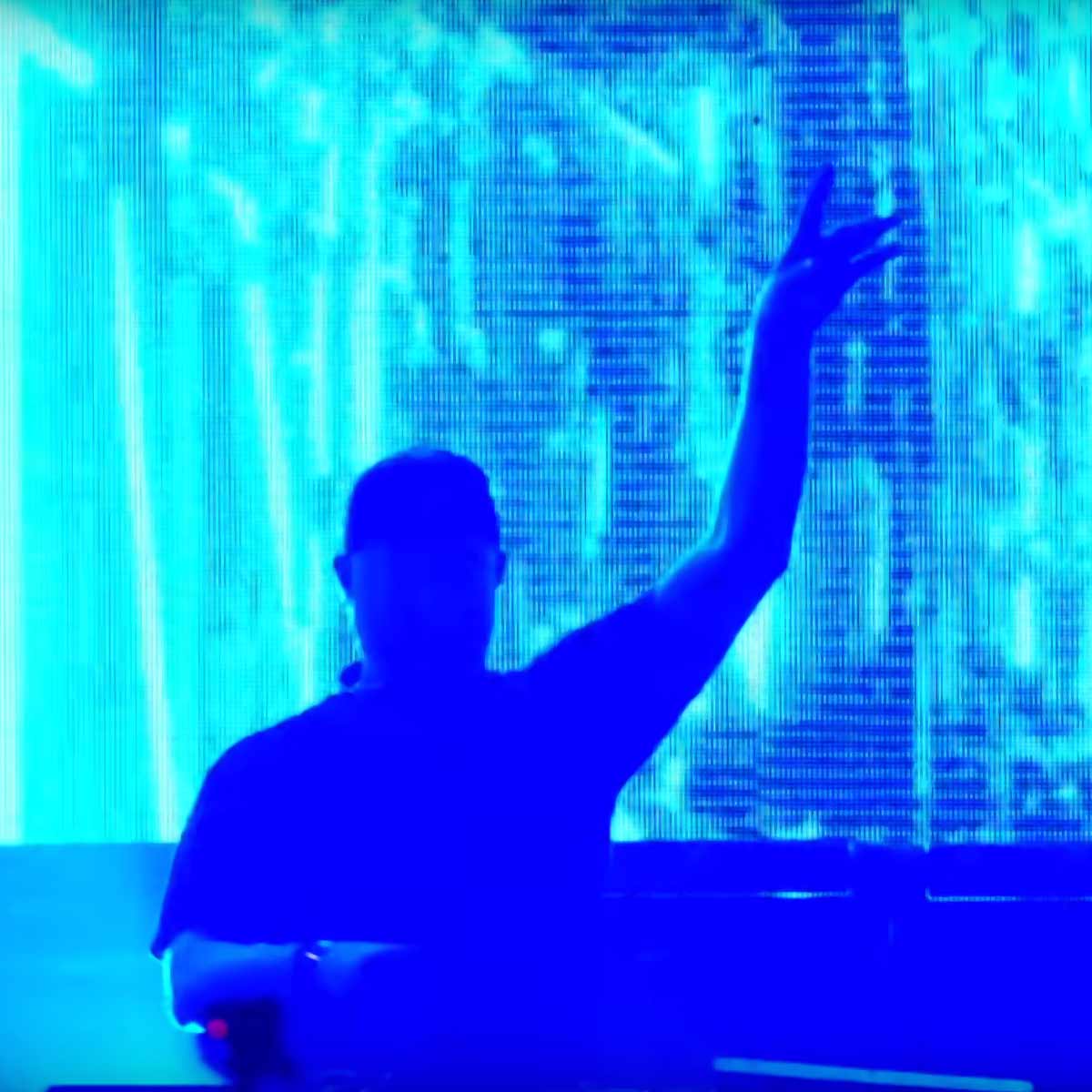 Eric Sheridan Prydz (born 19 July 1976), also known by his aliases Pryda, among a number of others, is a Swedish DJ, record producer, and musician. He rose to fame with his 2004 hit single "Call on Me", and saw continued chart success with "Proper Education" in 2007, and "Pjanoo" in 2008. In 2016, he released his debut studio album, Opus. In 2017, he won DJ of the Year at the Electronic Music Awards and was also nominated for Live Act of the Year.