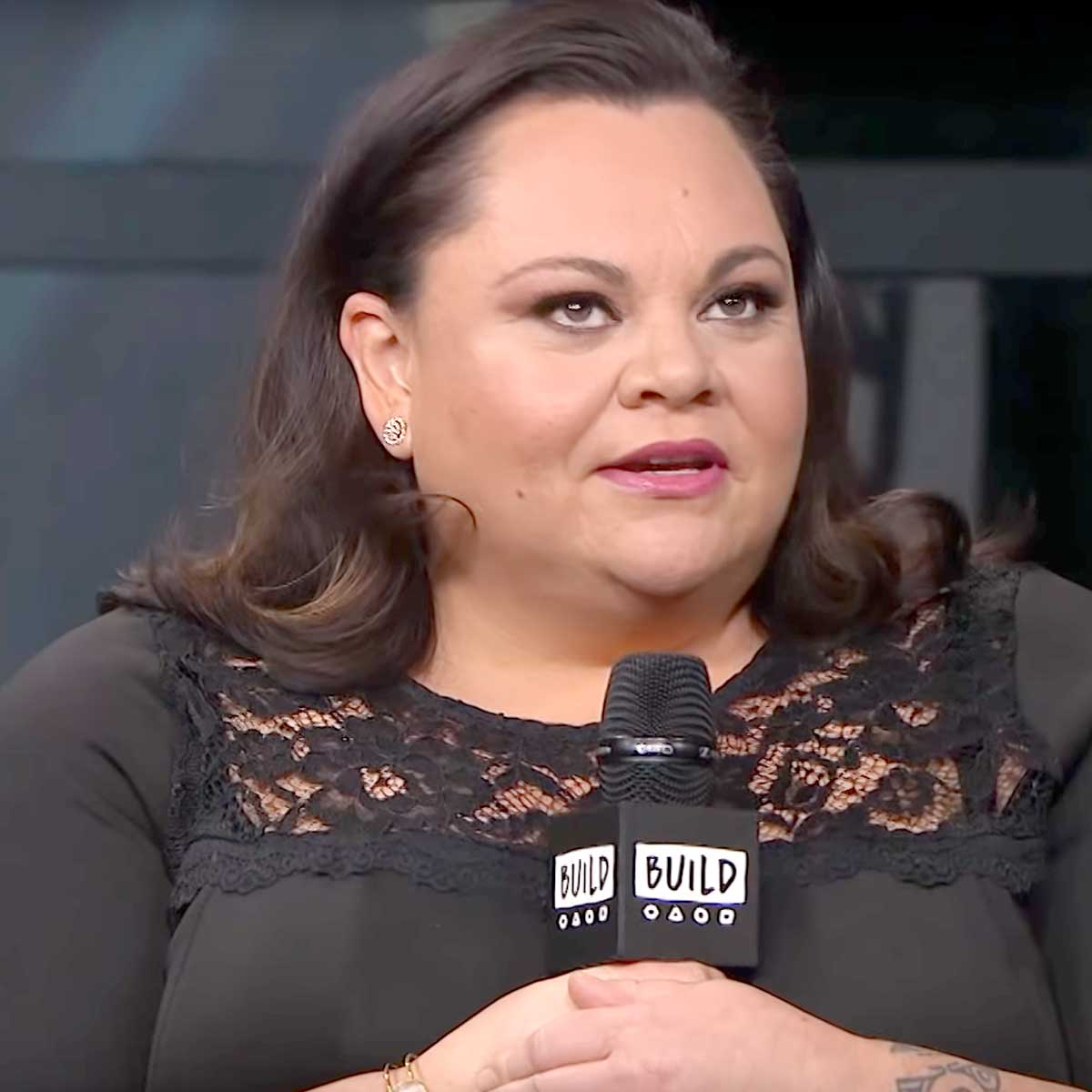 Keala Joan Settle (born November 5, 1975) is an American actress and singer. Settle originated the role of Norma Valverde in Hands on a Hardbody, which ran on Broadway in 2013, and was nominated for the Outer Critics Circle Award, Drama Desk Award, and Tony Award for Best Featured Actress in a Musical. In 2017, she portrayed Lettie Lutz, a bearded lady, in the musical film The Greatest Showman. The song "This Is Me" from the film, principally sung by Settle, won the 2018 Golden Globe Award for Best Original Song, and was nominated for the Academy Award for Best Original Song. On January 27, 2019, Settle sang "Seasons of Love" in Fox's Rent: Live.