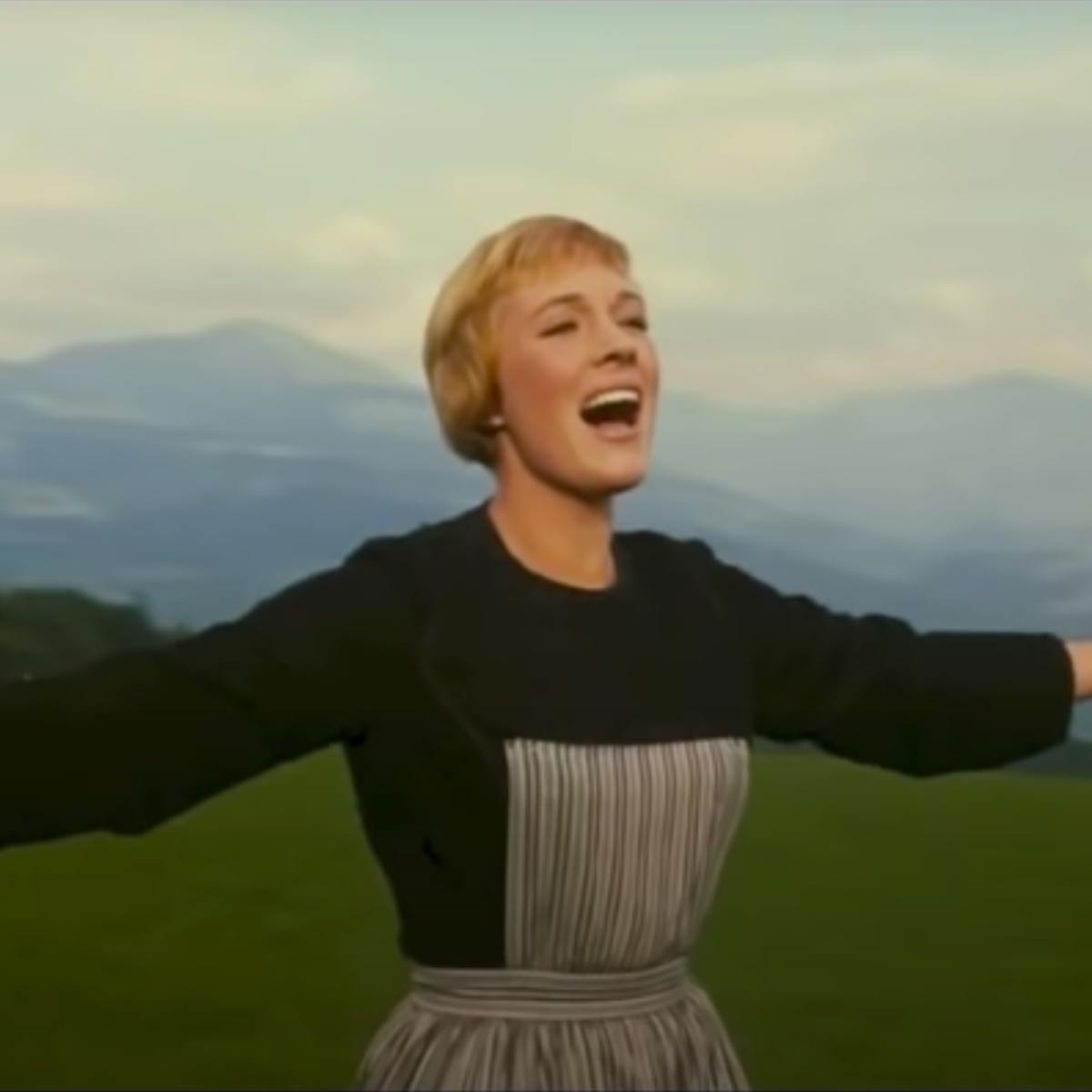 Dame Julie Andrews DBE is an English actress, singer and author. Andrews, a child actress and singer, appeared in the West End in 1948 and made her Broadway debut in The Boy Friend (1954), and in 1952 she voiced Princess Zeila in the Italian animated film The Singing Princess. Billed as "Britain's youngest prima donna", she rose to prominence starring in Broadway musicals such as My Fair Lady (1956) playing Eliza Doolittle and Camelot (1960) playing Queen Guinevere. In 1957, Andrews starred in the premiere of Rodgers and Hammerstein's written-for-television musical Cinderella, a live, network broadcast seen by over 100 million viewers. Andrews made her feature film debut in Mary Poppins (1964) and won the Academy Award for Best Actress for her performance in the title role. She starred in The Sound of Music (1965), playing Maria von Trapp and won the Golden Globe Award for Best Actress – Motion Picture Comedy or Musical.